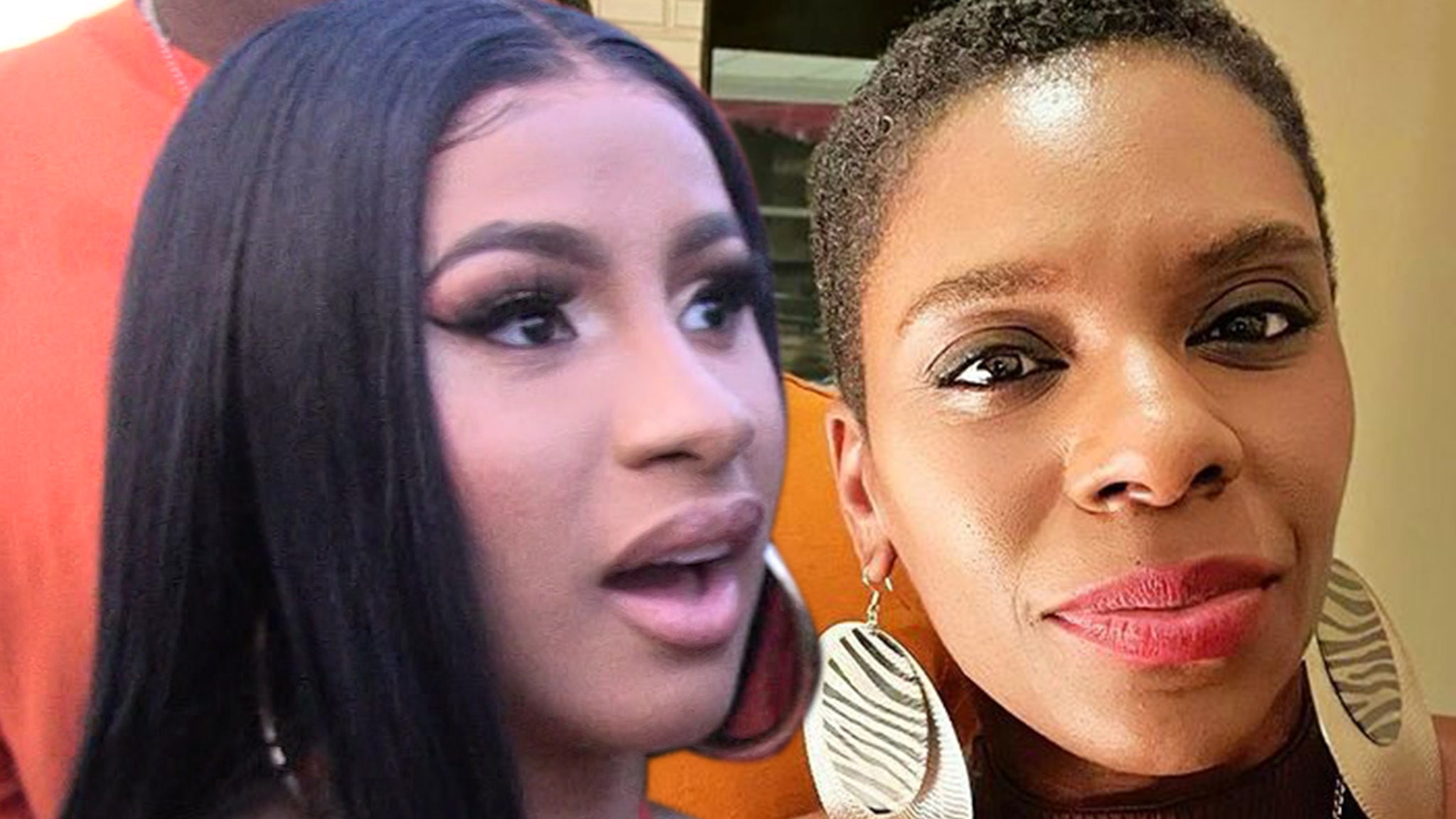 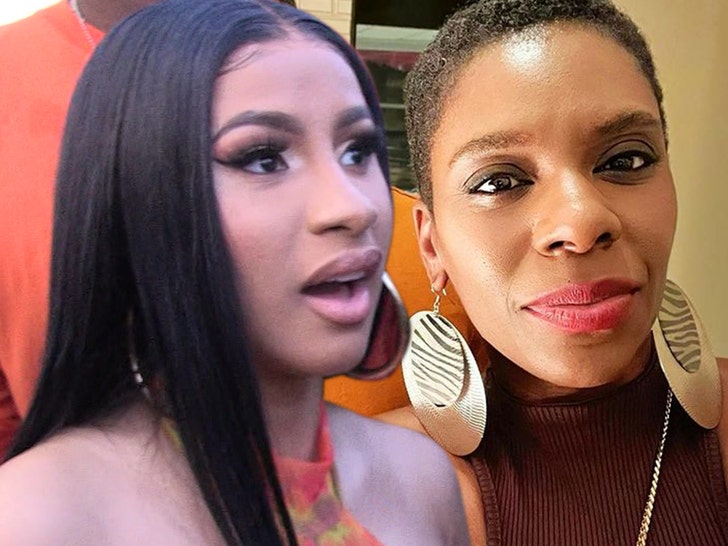 Cardi B‘s legal victory over a blogger who defamed her isn’t stopping the woman from trashing Cardi … so now, the rapper wants a judge to gag her forever.

Cardi filed docs Thursday night in federal court, demanding a permanent injunction against Tasha K, who Cardi defeated in a defamation trial back in January. The jury awarded Cardi about $4 million … but in the docs she says that’s done nothing to stop Tasha from spreading the very lies that landed her in court.

As we’ve reported, Tasha’s falsely claimed Cardi committed adultery, has STIs and was a prostitute.

According to the docs, Tasha bragged back in August … “Even if they did sue, bitch I ain’t got but a dollar to my name bitch, what are you going to get? And there’s always bankruptcy bitch.” Tasha even said, “I’m going to pull a 50 Cent on that bitch” … referring to Fiddy’s bankruptcy filing back in 2015.

Cardi also accuses Tasha of fraudulently moving assets to make it more difficult to collect the millions — a move she’s allegedly boasted about on her YouTube vlog, saying “Let me tell you how this was a blessing though. Cause can’t nobody else sue me, and even if they do, I ain’t got no money. We’ve got estate lawyers, we’ve got every mother f***ing thing. I ain’t got s*** in my name bitch.”

In fact, Tasha even testified during the trial she wouldn’t stop repeating defamatory lies unless the court forces her to do so.

Aaaand that’s exactly what Cardi’s asking for now — an injunction to stop Tasha from saying any defamatory statements now, and in the future, and to force her to delete all past videos or posts containing those lies.

Think is a game but trust imma come for everything …..BBHMM

As for getting that bag … Tasha’s claiming to have nothing, but last week Cardi tweeted she’s not letting it go. She said, “BBHMM” … as in, bitch better have my money.