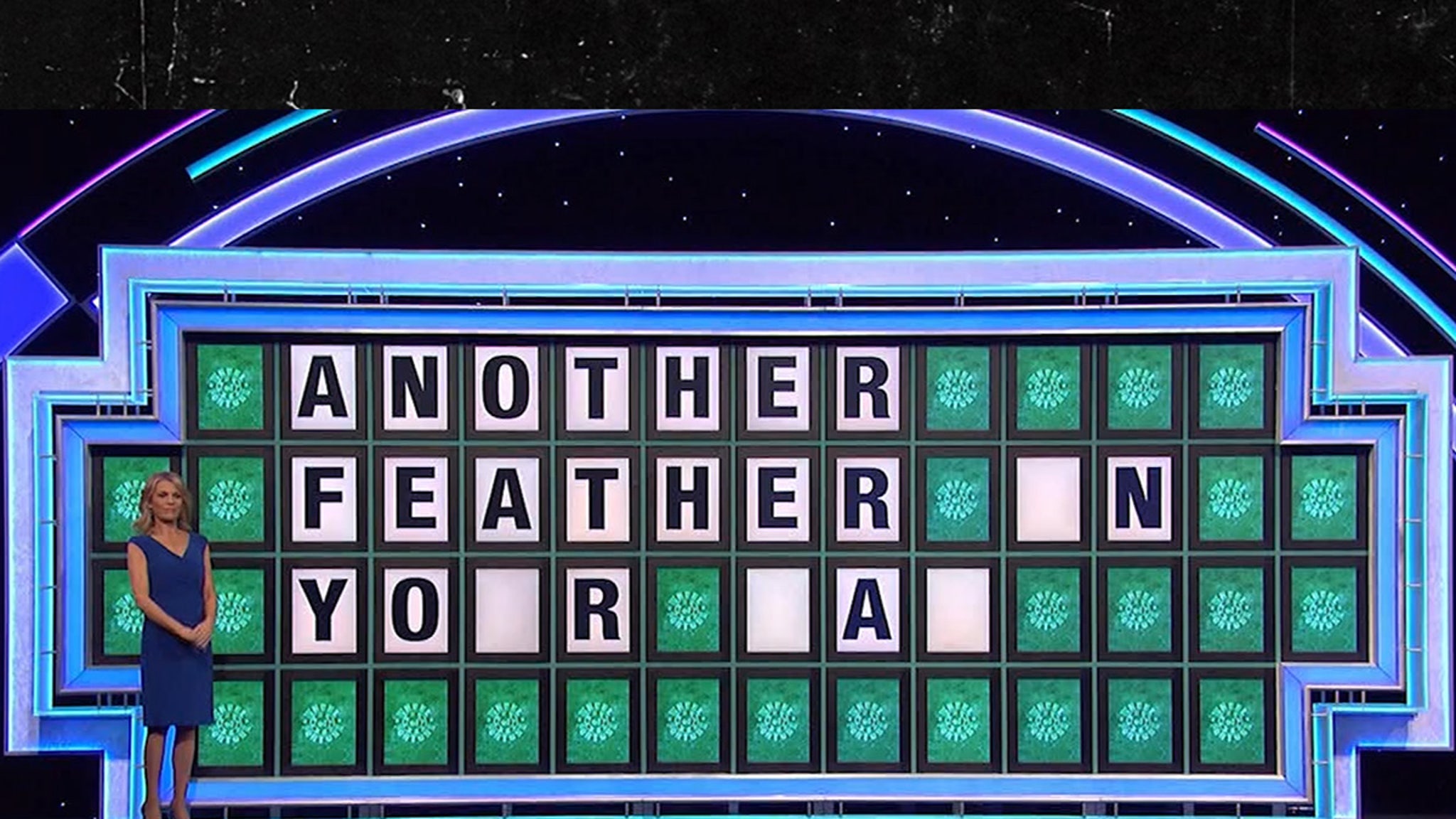 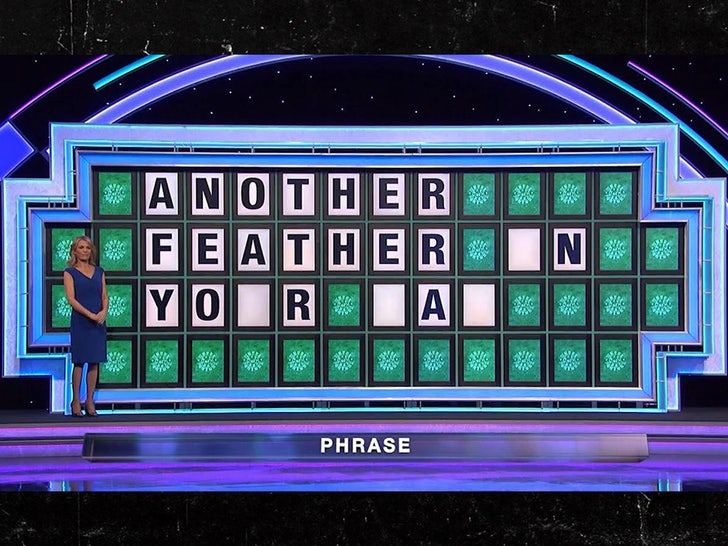 The “Wheel of Fortune” contestant who missed what many consider the most obvious answer ever says the bright lights played a role in his historically unforgettable moment on the show.

Christopher Coleman — one of the 3 ‘Wheel’ contestants who failed to solve …”ANOTHER FEATHER _N YO_R _A_” — tells TMZ … the pressure and scrutiny were just too much in his big moment. 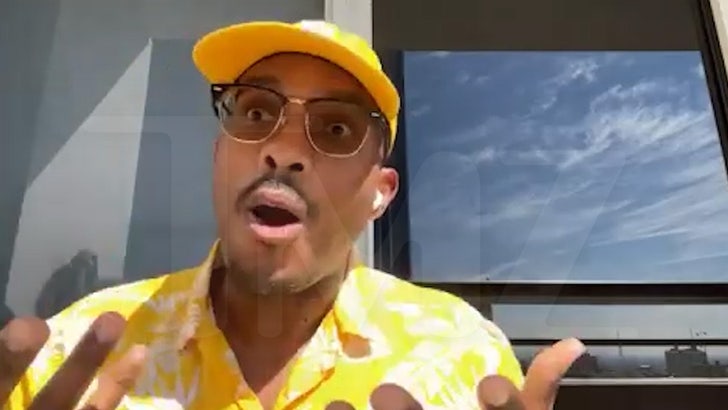 It wasn’t just the stress of trying to solve the puzzle in crunch time, though … Christopher says it had been more than 30 years since he last heard the idiom, “another feather in your cap.”

By now you have probably seen the clip of Christopher spinning the wheel and guessing “G” before getting another crack and guessing “D” — neither of which were in the phrase.

As Christopher explains, he guessed “G” because he thought the last word was “bag,” but meant to say “C” when he guessed “D” … a mistake he chalked up to being up against the clock.

Naturally, folks on social media are having a field day at Christopher’s expense … but he’s calling for some empathy and has a message for all the trolls out there.

It always pains me when nice people come on our show to play a game and win some money and maybe fulfill a lifelong dream, and are then subject to online ridicule when they make a mistake or something goes awry.

Pat Sajak has come to the contestants’ defense … and Christopher echoed many of Pat’s comments, saying folks at home don’t know what it’s like to be in the middle of a nerve-wracking game, and it’s easy to poke fun from your couch.

Christopher is owning up to his mistakes though … he says he should have just solved the puzzle when he finally figured out the answer, instead of taking a risk on another spin and going bankrupt. 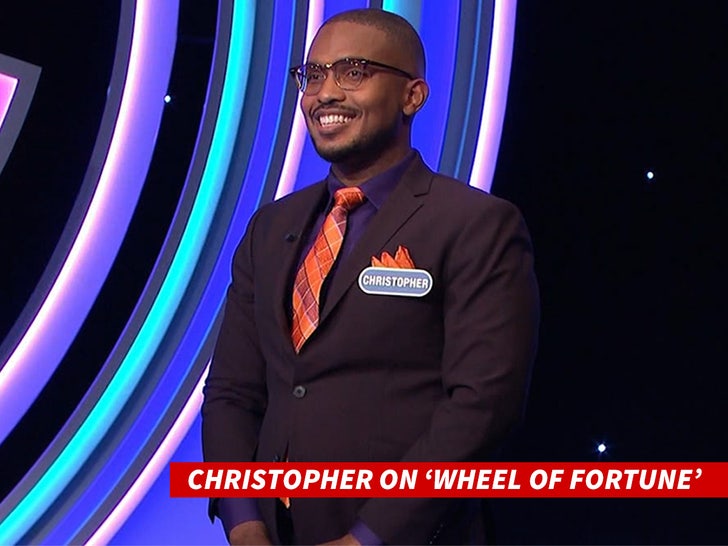 Despite the viral fail, Christopher says going on ‘Wheel’ fulfilled a lifelong dream and he appeared on the show in memory of his grandmother, Lucy, who recently passed away.

In a strange twist, Christopher did win a trip to Saint Lucia, and Lucia translates to his grandma’s name.