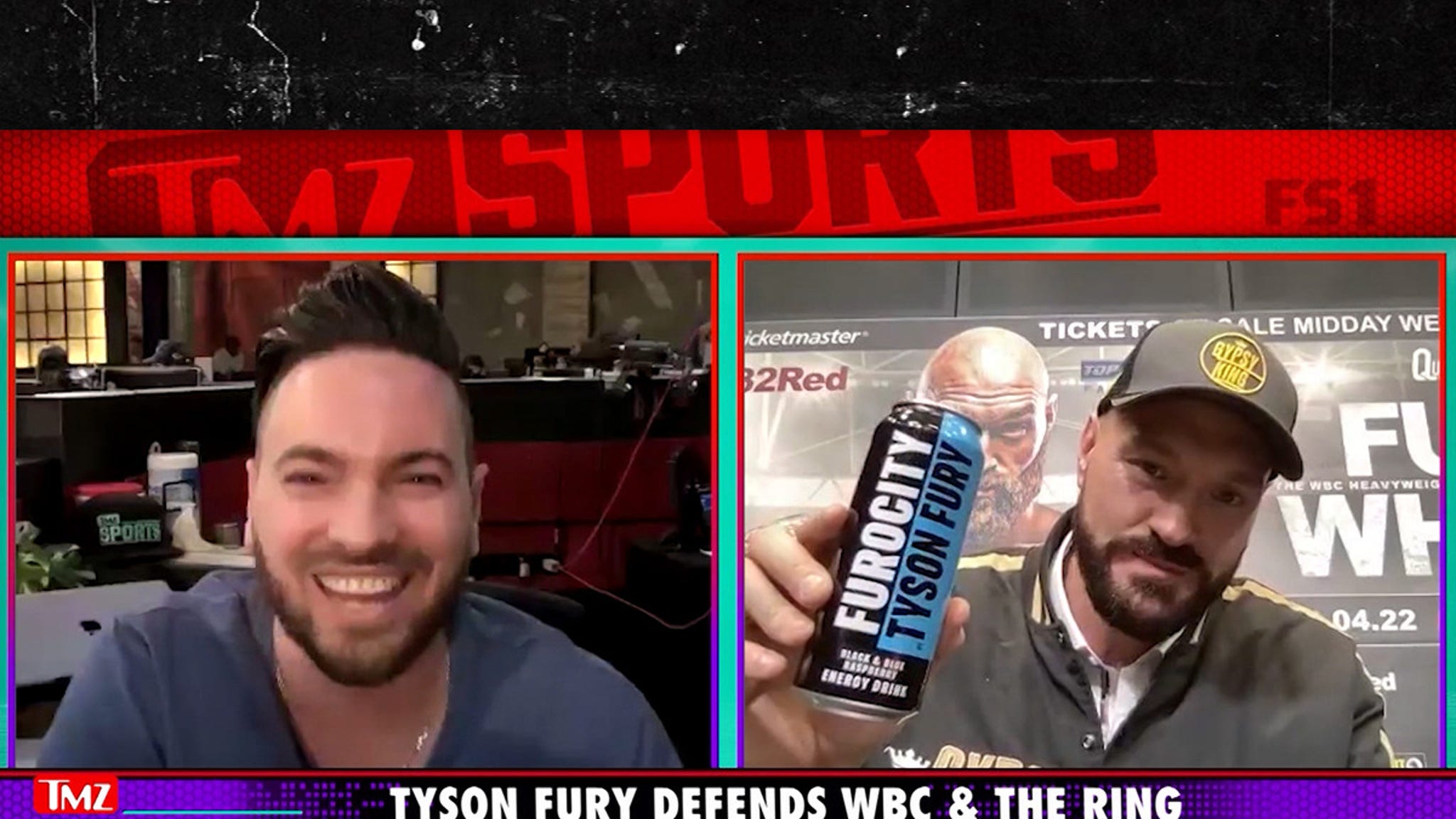 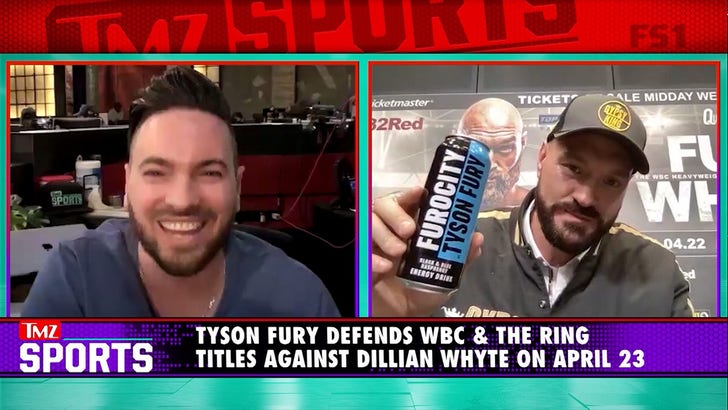 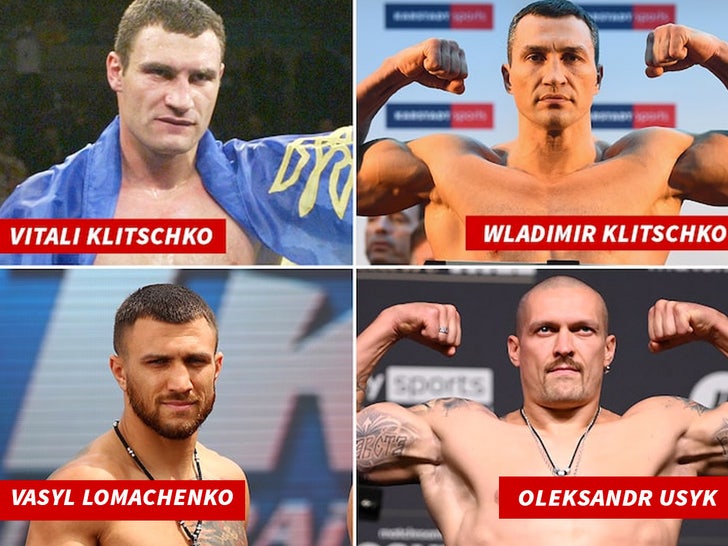 TMZ Sports talked to the 33-year-old boxing superstar about the unprovoked war … and the “Gypsy King” even said if the fight came to the US or UK, he’d be right there, gun in hand.

“Two laws, love your woman and fight for your country. So they should be fighting for their country. Why not? If the war comes to the United States or United Kingdom, then I’ll be joining. Don’t worry about that. We all will! Why ain’t we gonna defend our own land? C’mon, behave yourself.”

Some people have been surprised the boxers — who are all famous and wealthy — have put themselves at great risk of harm or death by fighting Putin’s forces.

But, Tyson makes a great point to rebut the notion the boxers are risking too much by fighting alongside the military.

“What’s money got to do with it? You got no homeland to go back to, all the money in the world’s no good to you. You can’t spend it.”

We also talked about more optimistic topics … like Fury’s return to the ring! 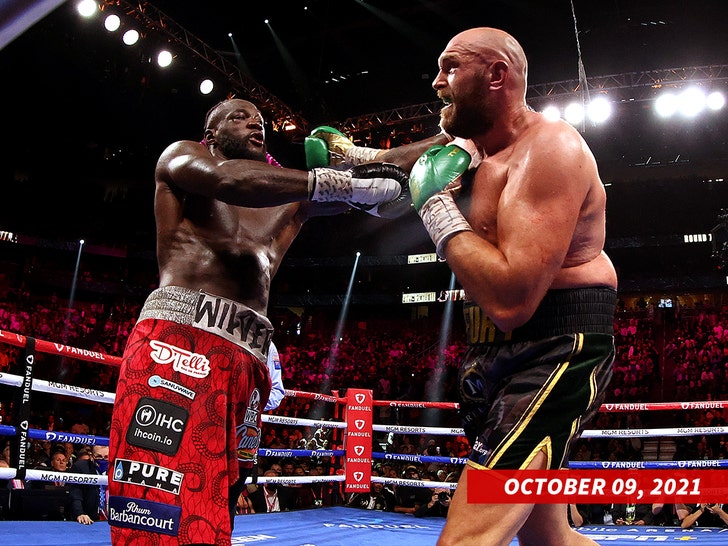 Of course, Tyson is just a few months removed from his trilogy fight with Deontay Wilder. The first fight was a draw … and TF won the last 2 bouts by knockout.

Now, Fury is set to take on fellow UK star, Dillian Whyte on April 23 at Wembley Stadium in London.

Tyson also addressed a possible letdown after the Wilder fights, packing 100K fans into Wembley, being the hardest punching heavyweight of all-time (he makes his case) … and last, but not least, he calls Whyte another word for a kitten.