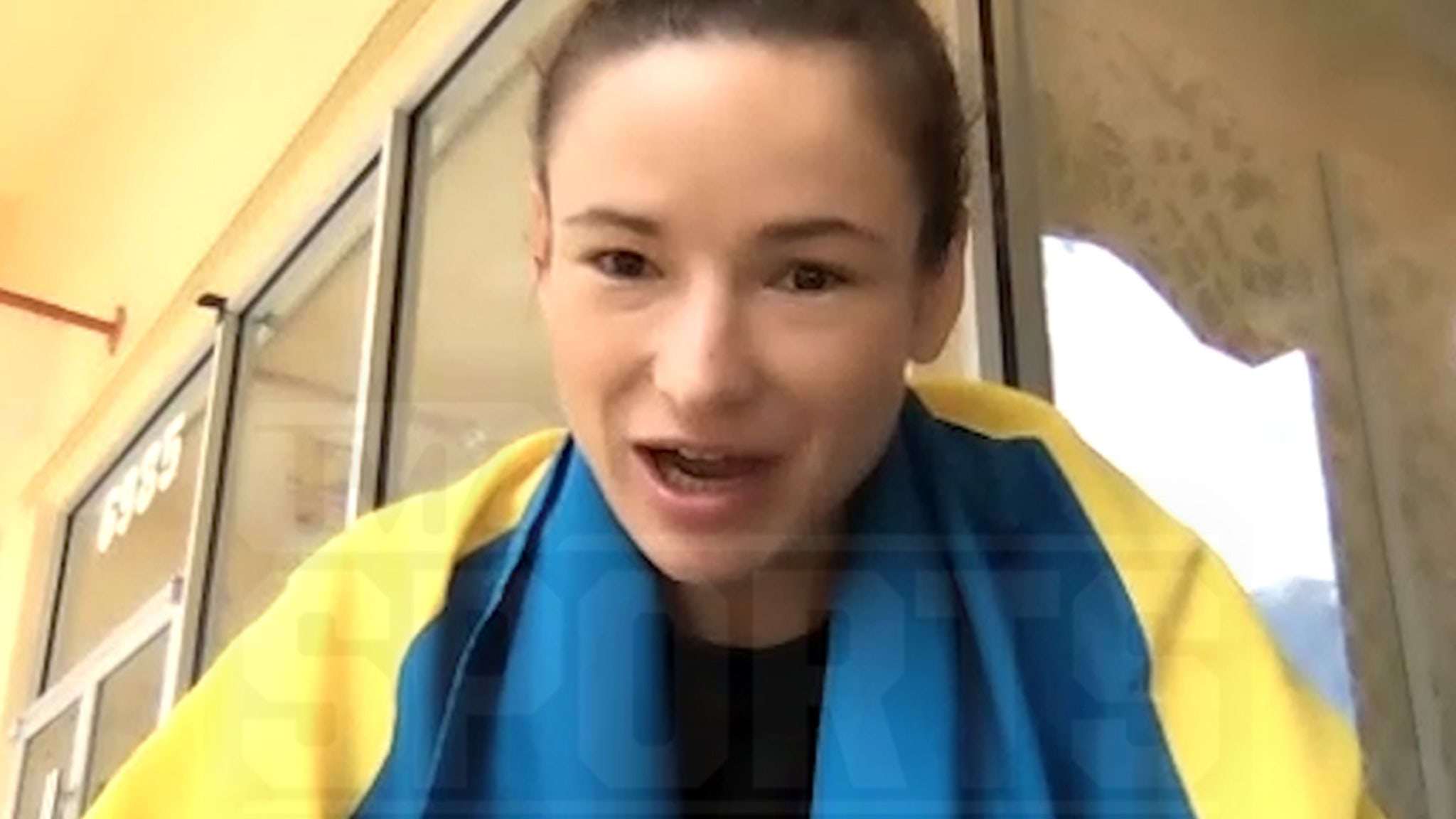 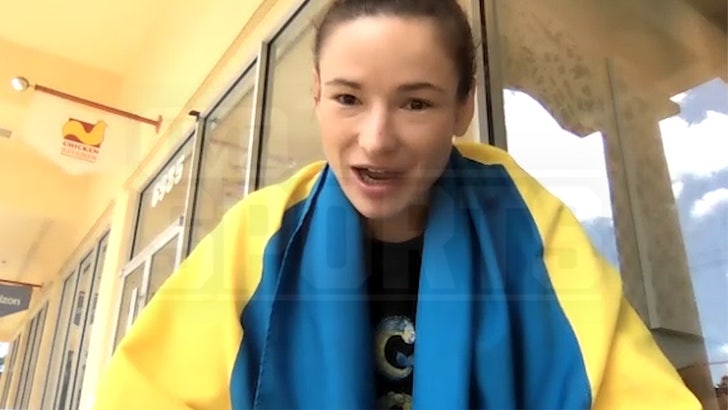 Ukrainian UFC fighter Maryna Moroz — who is fighting in 5 days — has a message for Russian President Vladimir Putin as his troops invaded her homeland, killing soldiers and innocent people … “F**k you, bitch! I love my country. Don’t touch Ukraine!”

TMZ Sports talked to 30-year-old Moroz less than a week before she’s scheduled to fight Mariya Agapova, an MMA fighter from Kazakhstan, as Ukraine is mercilessly attacked by Putin’s military.

Maryna was born in Vilnohirsk, Ukraine in September 1991 … almost exactly the time Ukraine gained its independence as the Soviet Union dissolved. 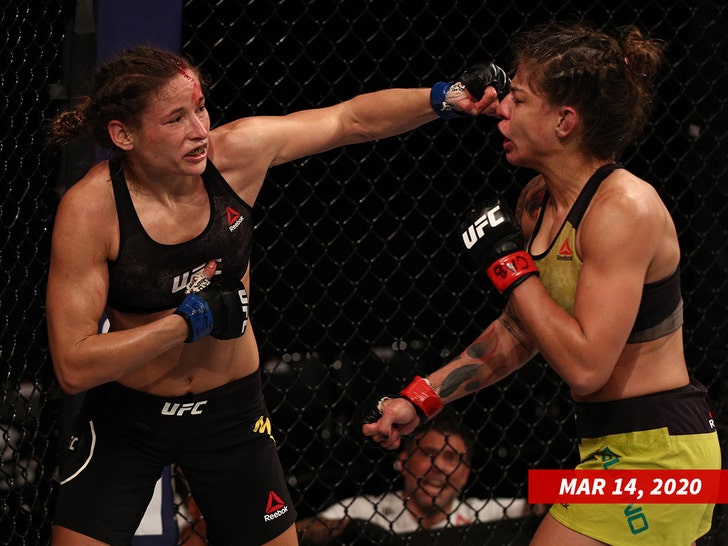 Now, that independence is threatened … and Moroz is understandably scared/worried by what’s happening back home.

“It’s hard time for Ukraine. I want to support my country, my president, whole army in Ukraine, and I want to say we don’t want war. I worry about my family right now.”

The situation is so bad, MM says her dad has begun making explosives at home.

Despite the tragedy surrounding her, Moroz fights Agapova Saturday night at UFC 272 … and she hopes to show how tough Ukrainians are as people.

“I will be fighting and I show that Ukraine people are strong, and my flag will be in the Octagon.”