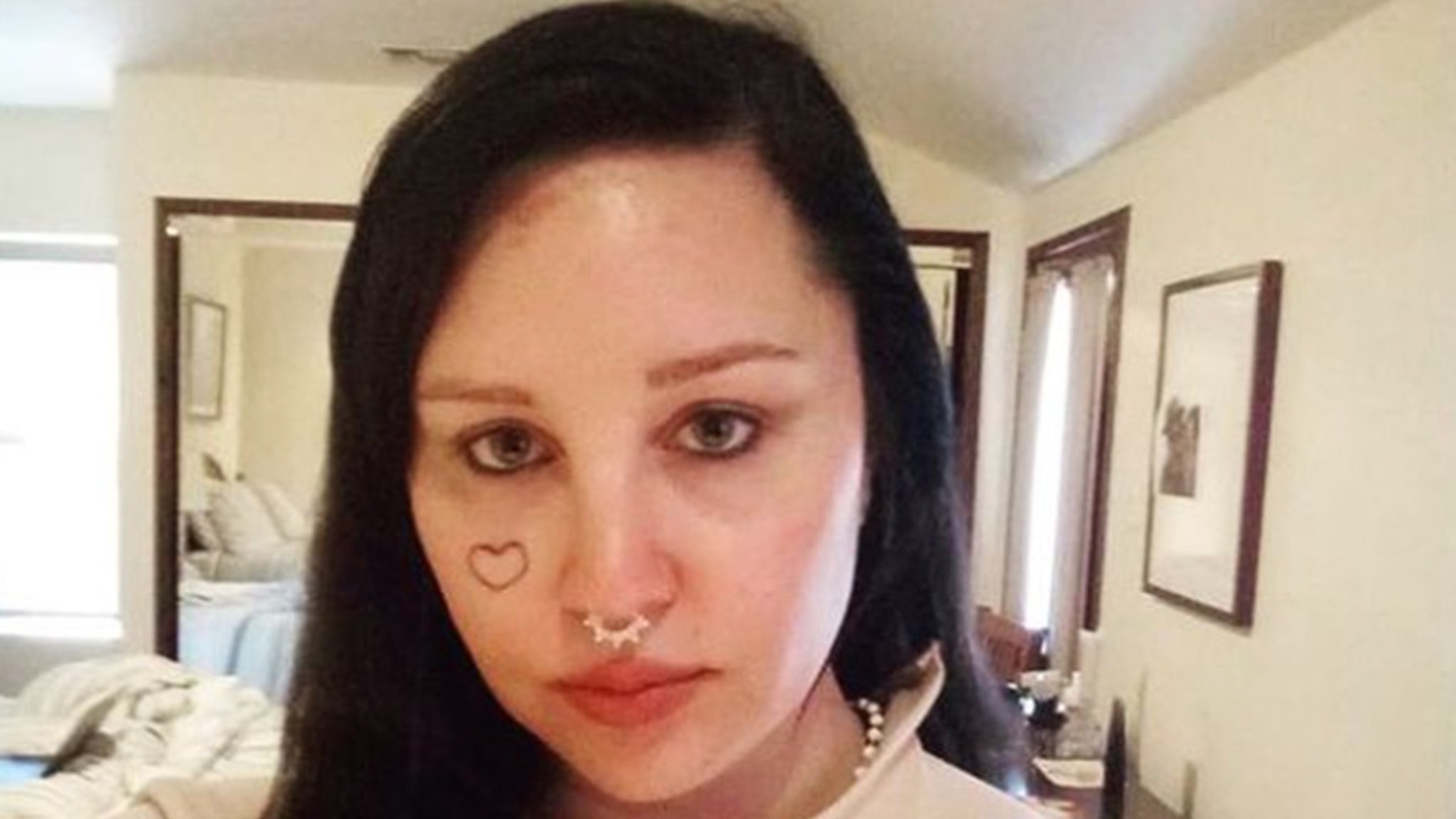 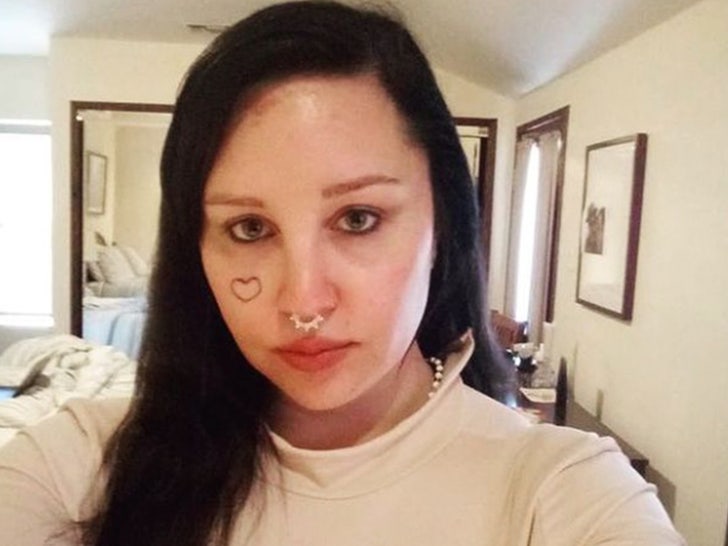 Amanda Bynes just took a huge step on the path to personal freedom … because she officially filed to pull the plug on her conservatorship. And, it doesn’t seem coincidental she’s doing it on the heels of Britney Spears ending hers.

Amanda was placed under the conservatorship back in 2013 following a string of bizarre episodes … including when she soaked her dog in gasoline while setting a neighbor’s driveway on fire, which shed light on some of her struggles with mental health. She was committed temporarily to a psychiatric facility and once released, was cared for by her parents. 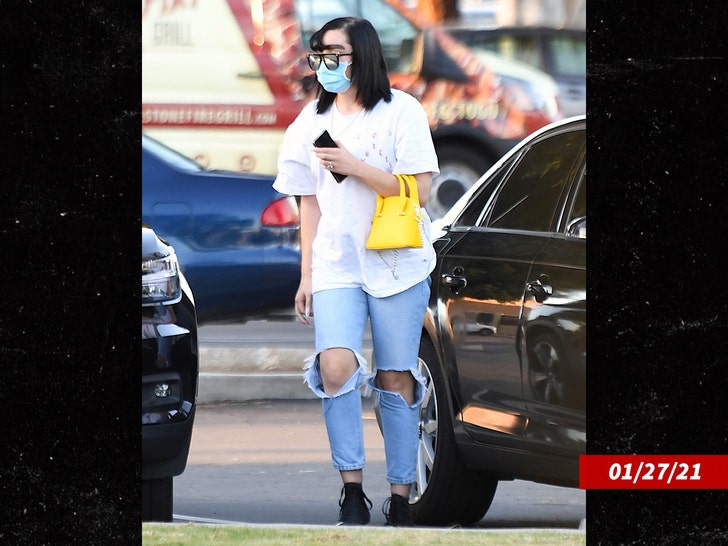 Amanda’s move to end the conservatorship is interesting … as we reported back in September, a judge signed off to keep it in place until March 2023.

She’s mostly been staying out of the spotlight, pursuing other interests besides acting, dabbling in rap music and pursuing a design career while getting engaged. She also got a degree from the Fashion Institute of Design & Merchandising, which certainly shows an ability to function.

There’s definitely a movement to end conservatorships with young people where it runs indefinitely, so the judge’s reaction will be both interesting and important.