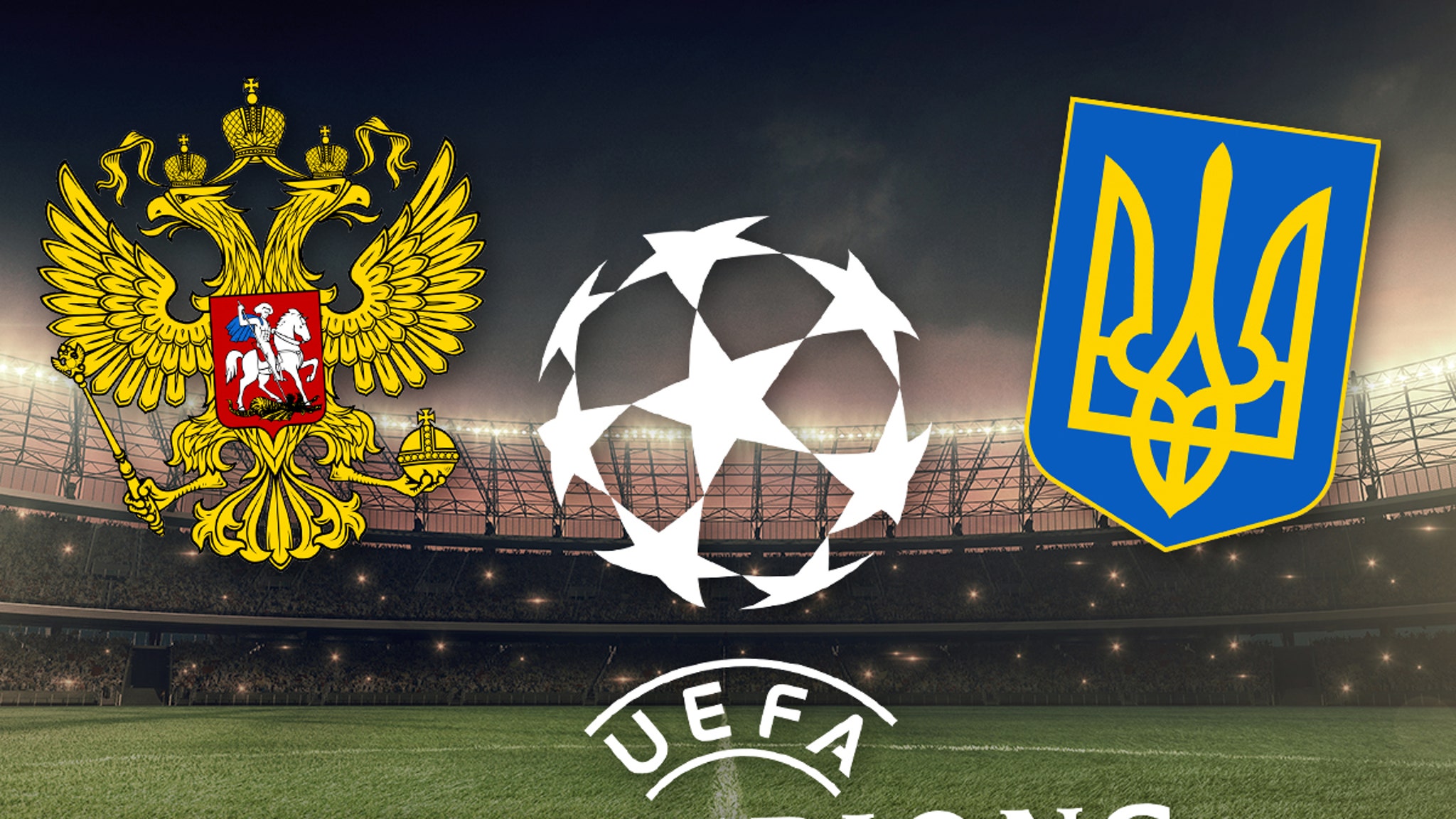 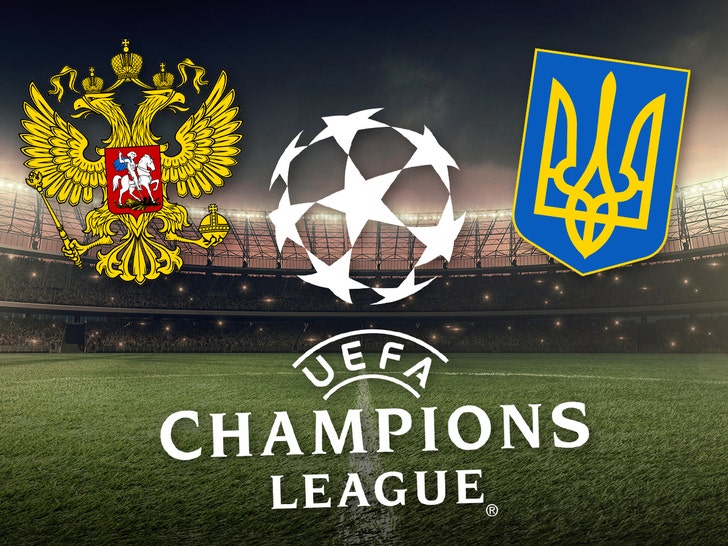 The Union of European Football Associations is not playing around — the soccer org. is taking swift action and is expected to move its Champions League Final out of Russia after the country launched an attack on Ukraine.

The Final was originally scheduled to take place on Saturday, May 28 at Krestsovsky Stadium in Saint Petersburg … but according to reports, that’s no longer the case.

UEFA wasted no time kickstarting the search for a replacement host shortly after the news broke … releasing a statement saying the matter will be addressed on Friday.

The org. released a statement … saying, “Following the evolution of the situation between Russia and Ukraine, the UEFA president has called an extraordinary meeting of the Executive Committee for 10 a.m. CET [4 a.m. ET] on Friday 25 February.”

UEFA officials say the purpose of the meeting is “to evaluate the situation and take all necessary decisions” … and that they’ll release further information after the conclusion of the conference. 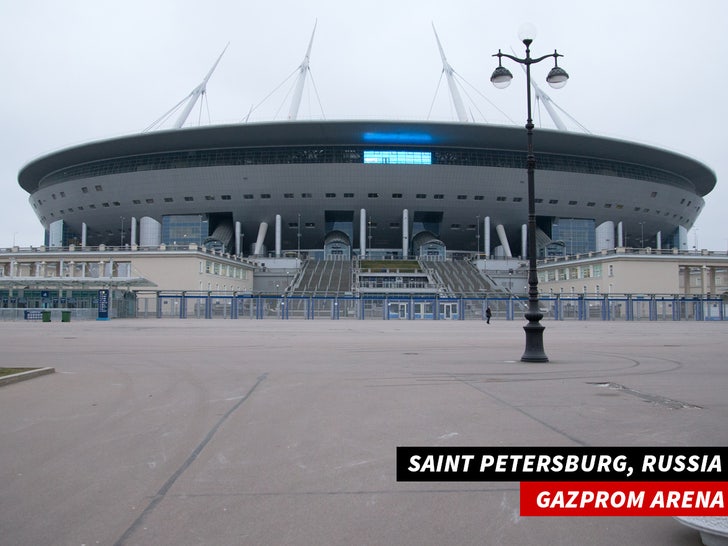 “UEFA shares the international community’s significant concern for the security situation developing in Europe,” the Union said in a statement.

The statement continued … “As the governing body of European football, we are dealing with this situation with the utmost seriousness and urgency.”

“Decisions will be taken by the UEFA Executive Committee and announced tomorrow.”