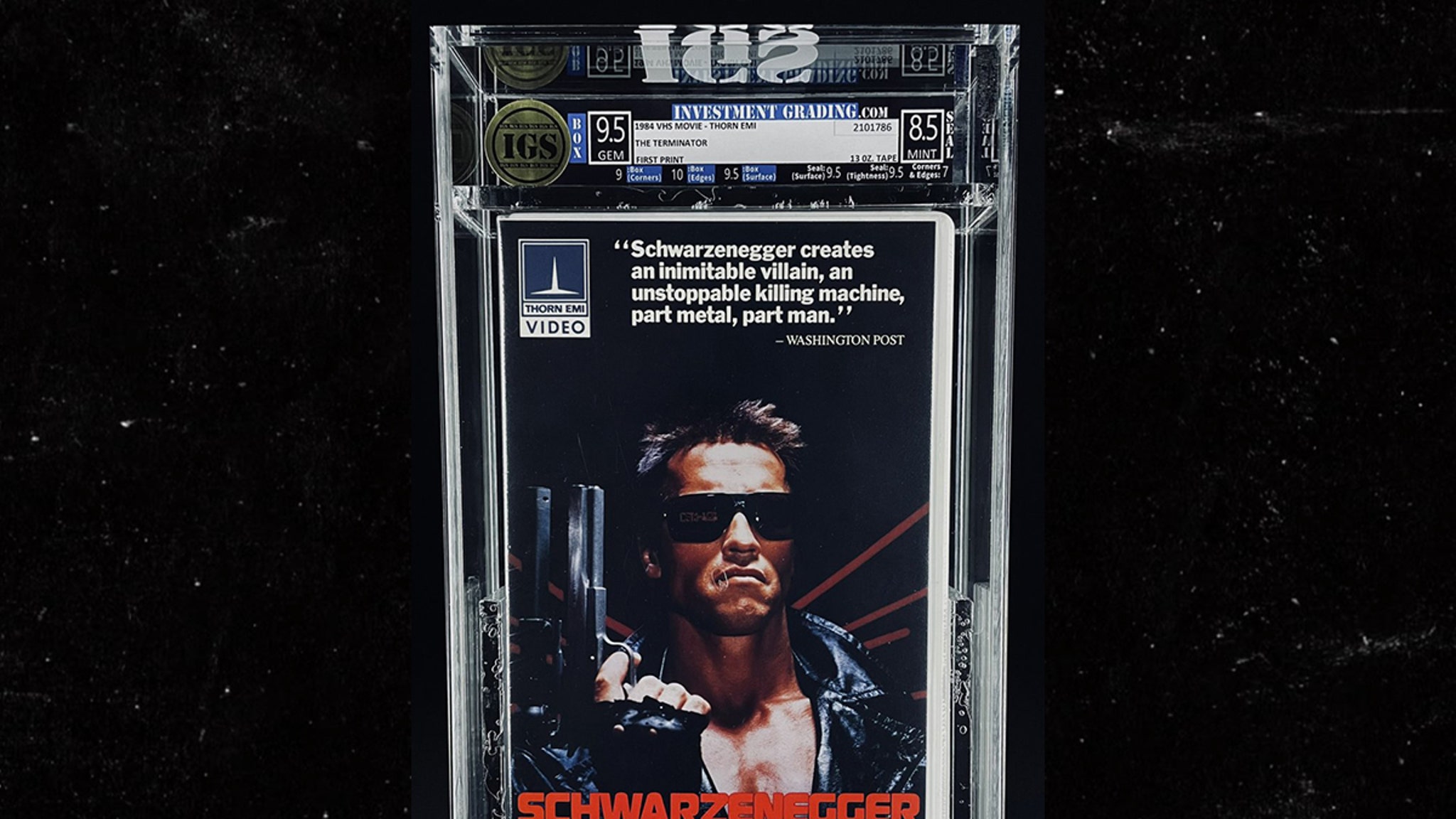 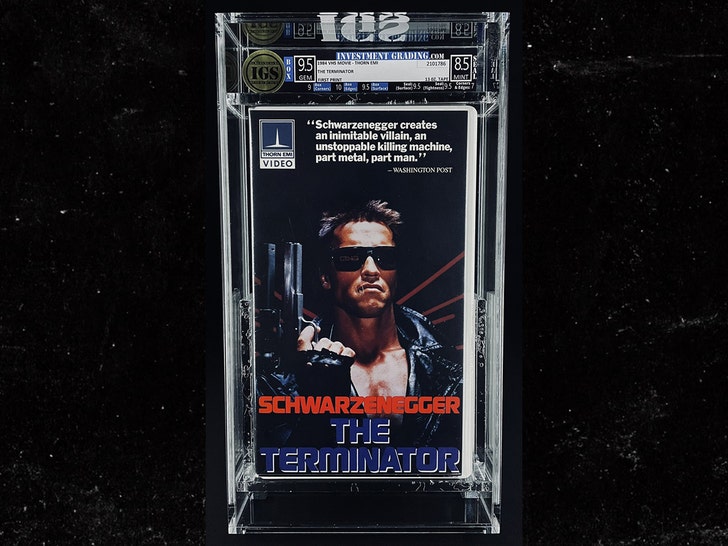 “Come with me if you want to make $32.5K!!! At least that’s what one lucky seller was able to do after hawking a nearly-perfect condition VHS copy of “The Terminator.”

Vincent Zurzolo — COO of ComicConnect.com — tells TMZ the copy of Arnold Schwarzenegger‘s “The Terminator” is from 1984, the year of its original release, fetched big bucks online, after being on the market for just 3 days. 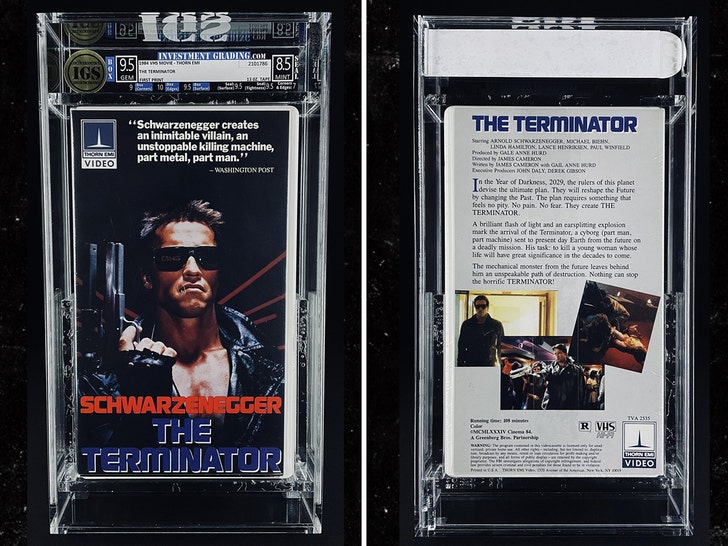 The copy was analyzed by a third-party grading company — getting high 9s and even 10s for preservation — meaning it’s in nearly perfect condition!

Zurzolo says he’s seen a big increase in VHS purchases over the past few years — chalking it up to nostalgia. He says Arnold played a big role in the lives of ’80s kids, and that reflects in the investments they’re making … just like this big purchase.

It’s a lot of dough to cough up for an obsolete piece of media, but if you’re that big of a fan, you deserve a big thumbs up … just as you sink into boiling-hot debt.