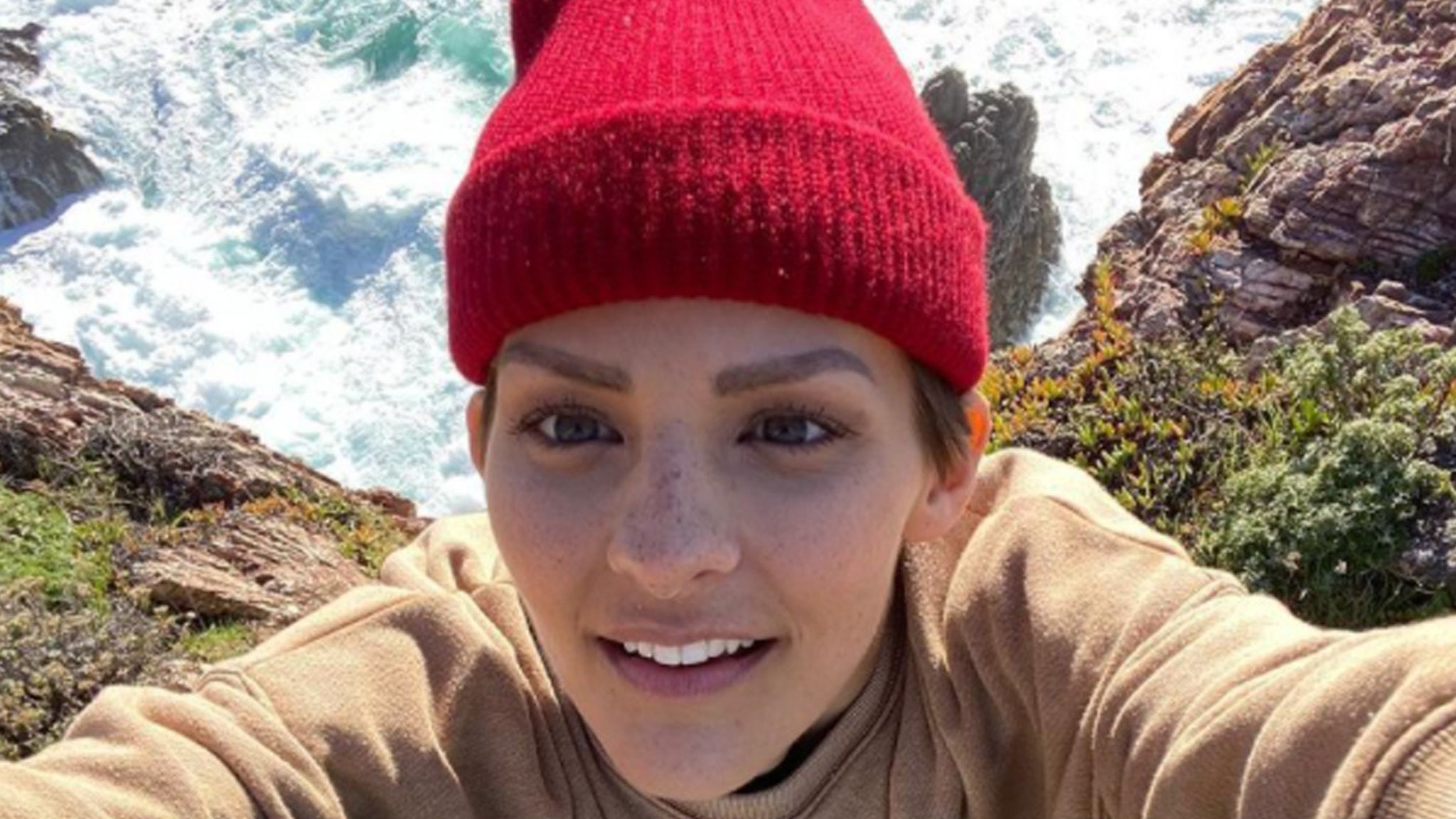 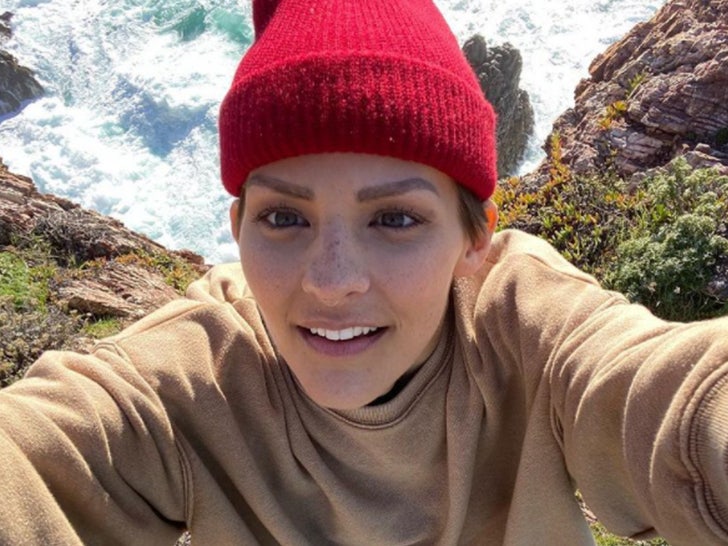 ‘America’s Got Talent’ breakout star Jane ‘Nightbirde’ Marczewski has died after a battle with cancer … TMZ has learned.

A source with direct knowledge tells us the phenom singer passed away Sunday after months of receiving treatment for the disease … which had spread to her lungs, spine and liver.

Nightbirde withdrew from ‘AGT’ mid-season — when she announced she’d be focusing on her health full-time. She had previously survived breast cancer after being diagnosed in 2017 … but it eventually returned, coming back in a metastatic state.

She’d said doctors gave her a slim chance at survival — just 2% — and the remainder of her life had been given a small window in 2019 … just 3-6 months. Incredibly, she beat those odds and was declared cancer-free the following year … only to have it return in 2021.

All things considered, she lived much longer than health professionals ever thought — fighting hard for survival, and ultimately … winning over audiences on ‘Got Talent’ and beyond.

‘AGT’ judge Howie Mandel posted a touching note about Nightbirde, saying, “(she) was such a bright inspirational light in all our lives.we must continue to live and learn from her words and lyrics. As much as I feel horribly about her passing I feel lucky to to have met, heard and known her.”

Her story captivated America — during her initial outing, she sang an original song, “It’s Okay,” which absolutely blew the judges away … making Cowell emotional and getting a standing ovation from the others, not to mention a rare golden buzzer from SC himself. Obviously, she got a green light to move on — and made it to the quarterfinals. She may well have even won the whole competition … if not for having to pull out.

Unfortunately, her ‘AGT’ run was cut short due to the cancer … and she’s been mostly out of the spotlight since — doing a few interviews here and there, while also staying positive on social media and sharing her journey.

Sadly, Nightbirde was never officially signed to a label and doesn’t have an album out — but she does have some EP releases and singles under her belt from her early years in the music biz, when she was trying to break out into the mainstream out in Virginia.