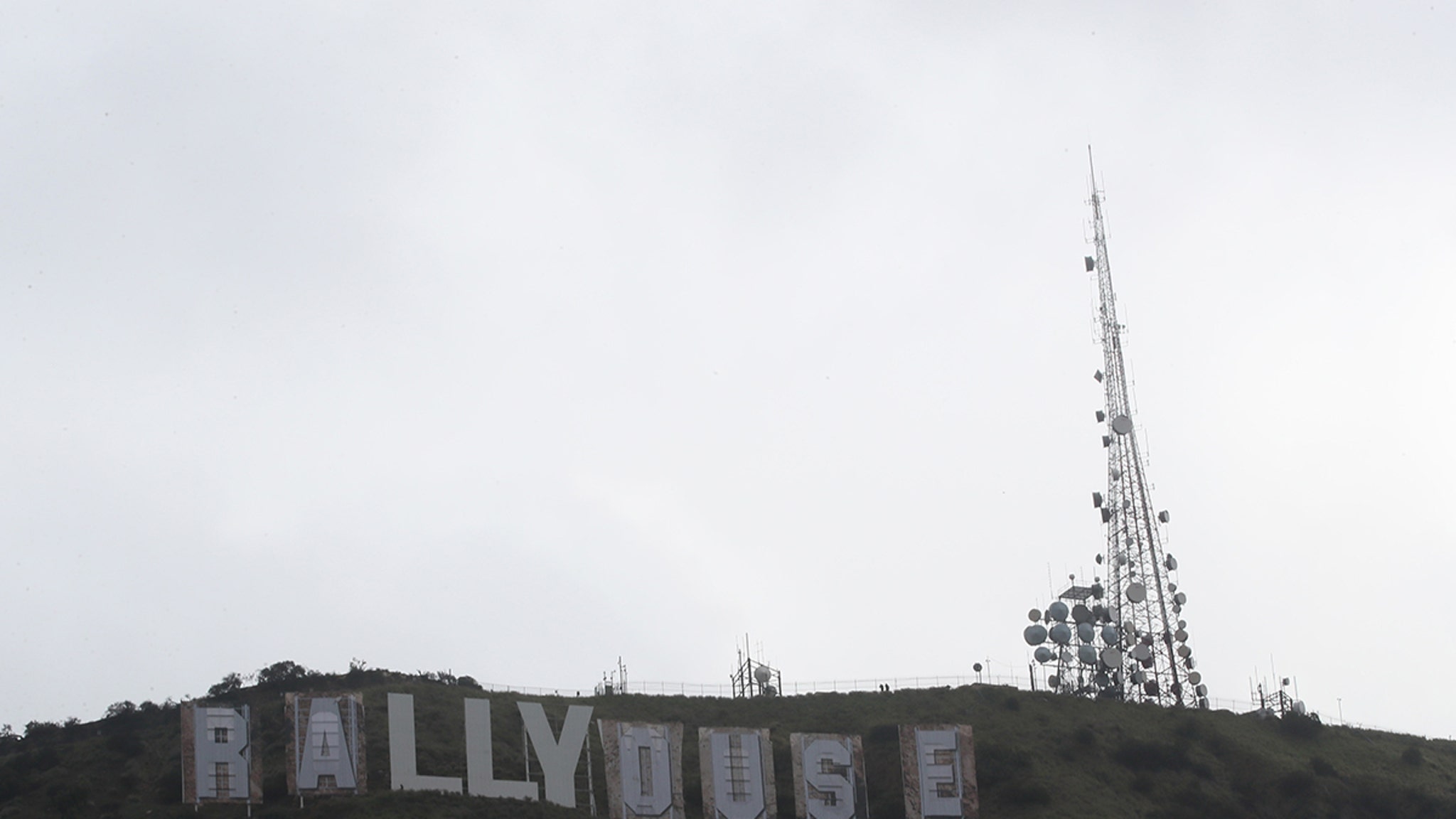 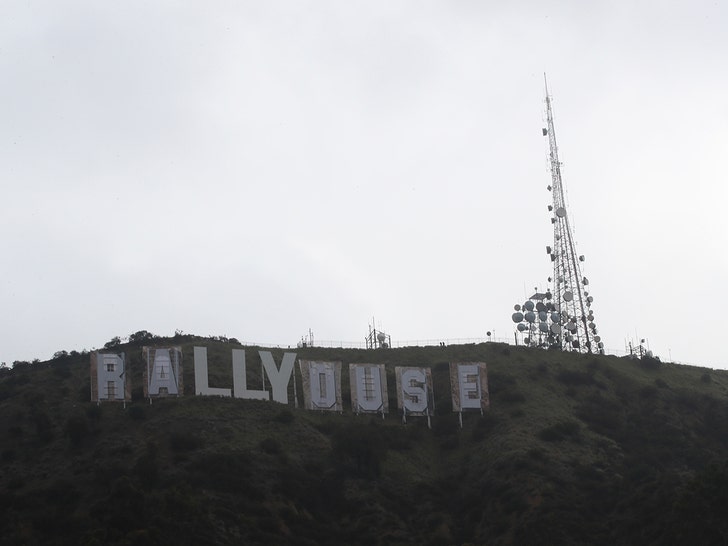 People are trying to turn the Hollywood sign into an homage to the Rams to celebrate their Super Bowl win — but at this rate … it might just stay a jumbled mess come showtime.

If you look over yonder toward Griffith Park, you’ll undoubtedly see what’s going on there in the hills — something looks off about the lettering on our famed sign, and that’s because volunteers are out there scrambling to make it read “RAMS HOUSE” … and in a hurry. 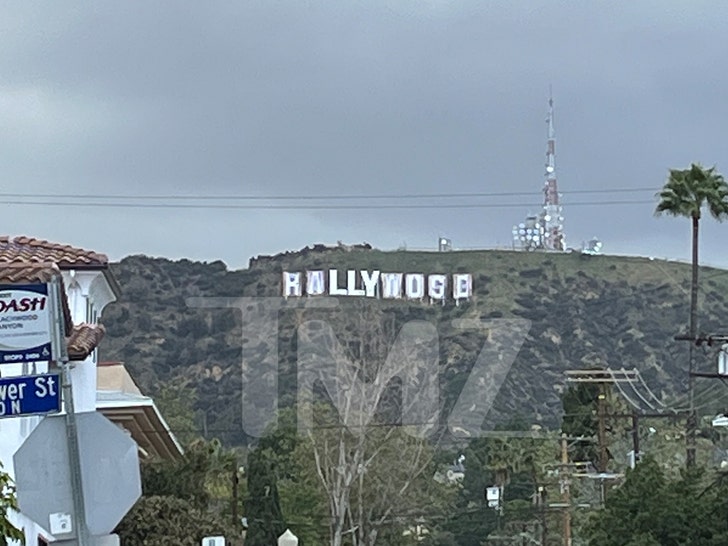 As you see, they’re not even nearing completion … and it’s less than 24 hours before the Super Bowl parade is due to hit the streets with the team in tow. At the moment, it looks more like RALLYOUSE — which is close, but no cigar … and the clock is ticking. 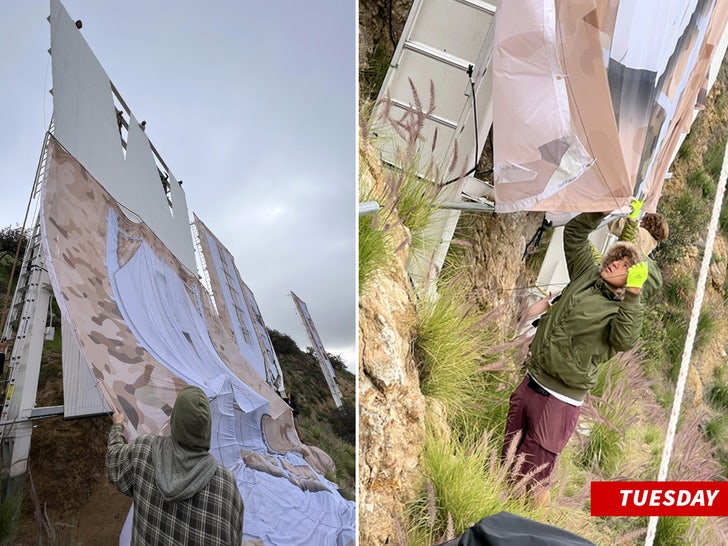 On top of the unfinished business, there are folks in the area who are complaining about the eyesore before them … not to mention all the racket from the bodies on the ground, which all started Monday AM. 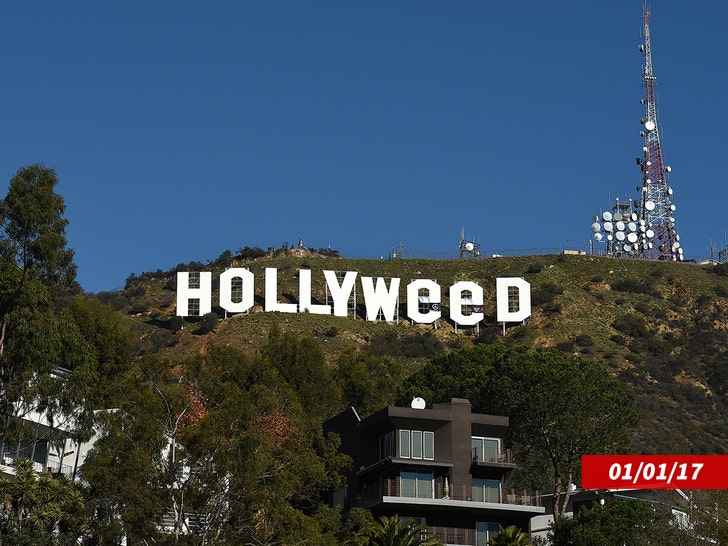 Of course, there’s also a lot of ridicule to go around here … as many are joking that the pranksters who once turned HOLLYWOOD into HOLLYWEED did a far better job than the L.A. bureaucrats are doing now … and way faster too, no less!

Indeed, this work is sanctioned by the City of L.A., in partnership with the Rams and the Hollywood Chamber of Commerce. But, considering how choppy things are moving, they might wanna bust out the spray paint and go full vandalism to meet their deadline. 😅