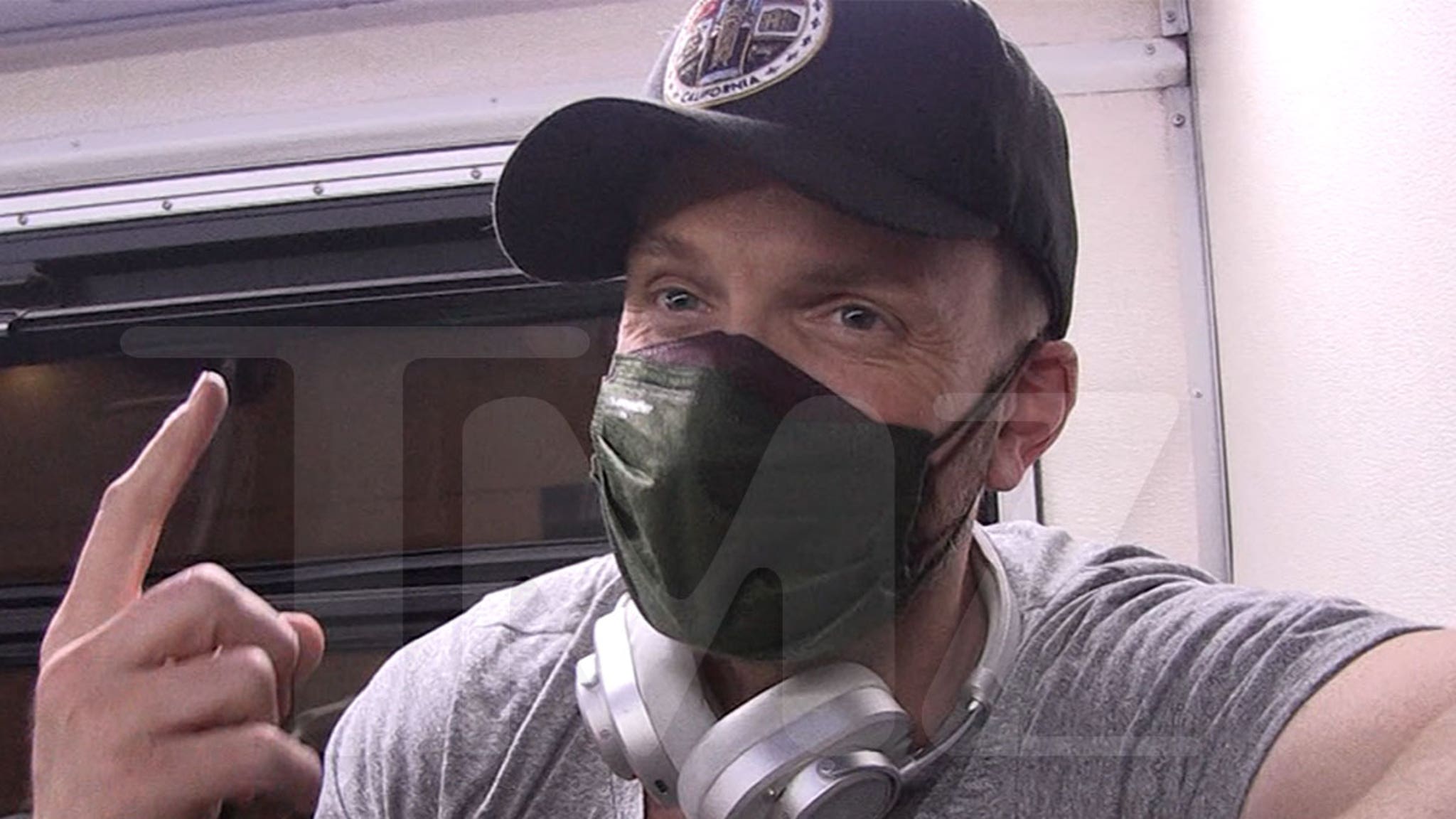 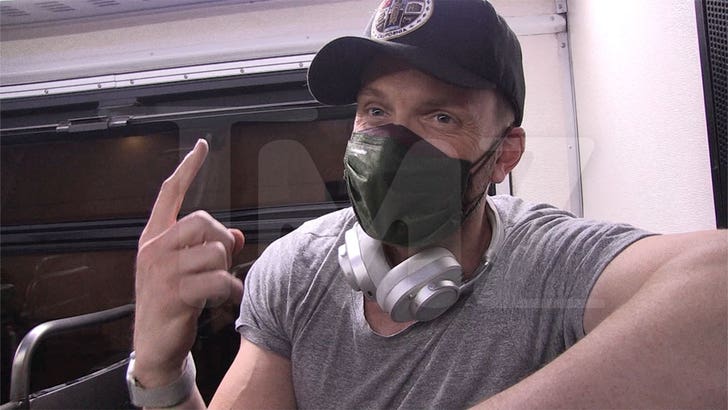 Joel McHale has made a compelling case that Betty White was not the person Bea Arthur and Rue McClanahan claimed she was … a case so compelling it would have impressed Oliver Wendell Holmes Jr.!!!

As we reported, the director of “The Golden Girls” said Bea and Rue used to call Betty the c-word during the run of the show …. and even Betty acknowledged they didn’t like her.

Well, Joel says it’s all a numbers game, because no one made similar comments on other shows on which Betty was featured, including ‘Mary Tyler Moore,’ “Password,” ‘SNL’ and “Community.”

Joel has first-hand knowledge, because Betty shared the screen with him on “Community,” and he says she was delightful. In other words, he’s saying Bea and Rue are outliers.

BTW … Joel’s a man of the people!!! We got him at LAX on the airport shuttle.