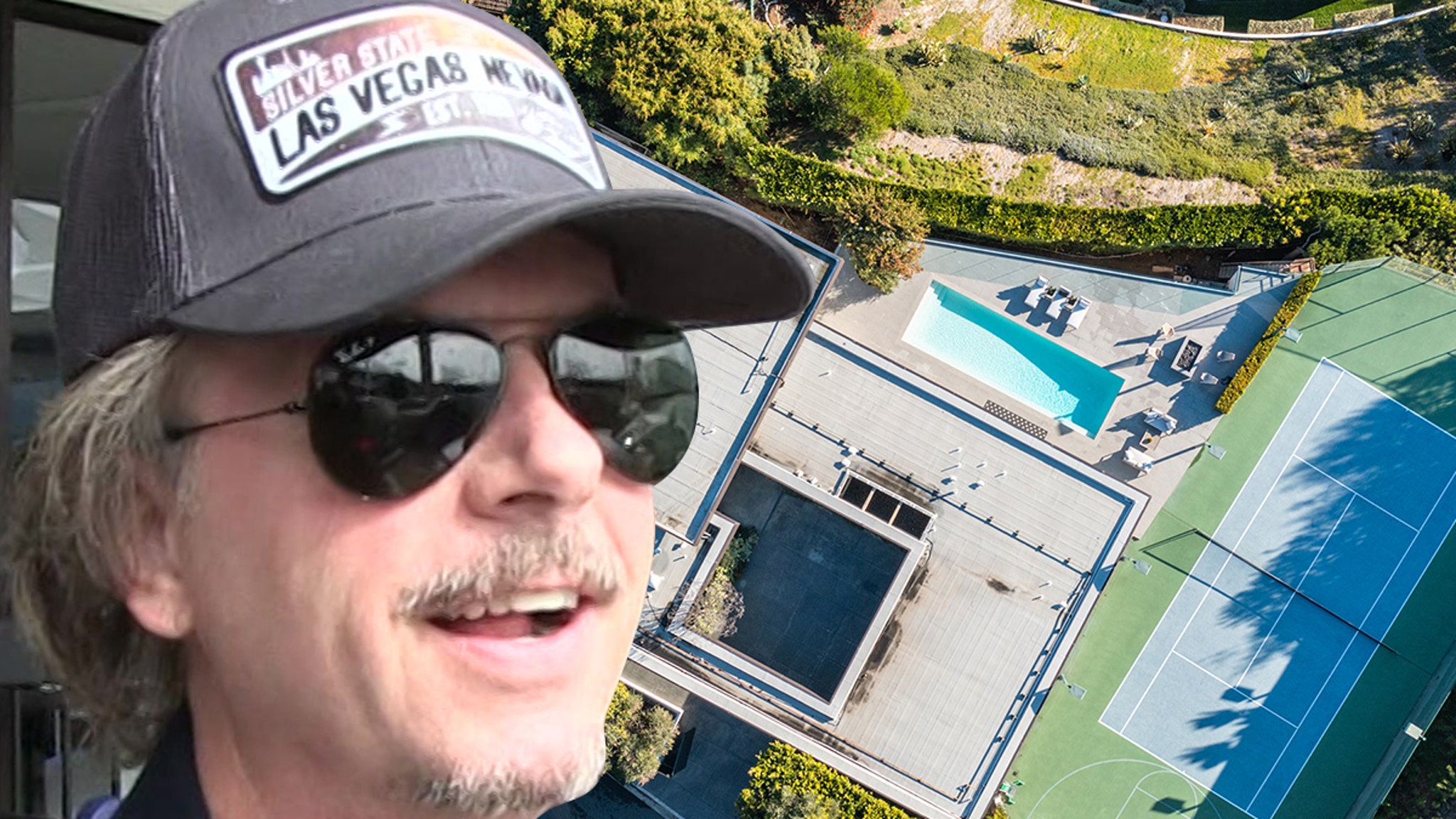 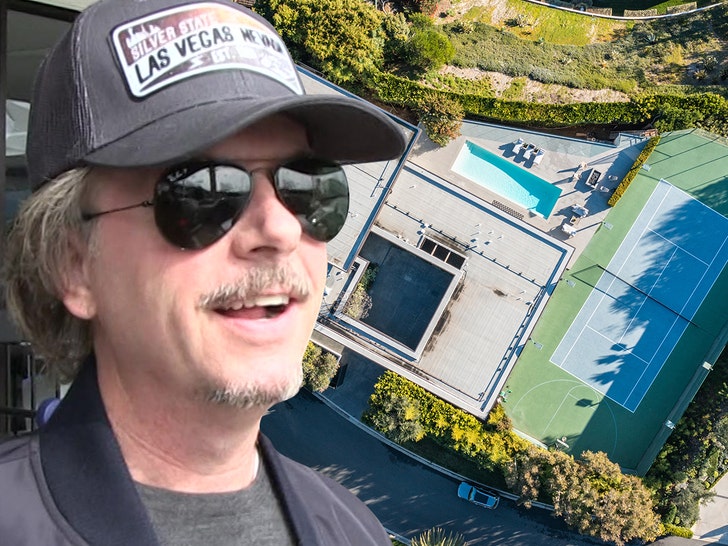 David Spade just got a lot richer — not that he needs the loot — because he flipped his longtime Beverly Hills mansion and cashed in at $19.5 mil … TMZ has learned.

For context … David plunked down $4 million for the 4 bedroom, 7 bathroom home back in 2001, and you know what’s happened to the housing market since then. True, he made a bunch of renovations, but still …

The house is located in the super-exclusive Trousdale Estates in Bev Hills. A ton of stars make Trousdale their home, including Elton John, Ringo Starr and Charlie Puth. Among those who once lived there but are no longer living …  Elvis Presley, Ray Charles and President Nixon. 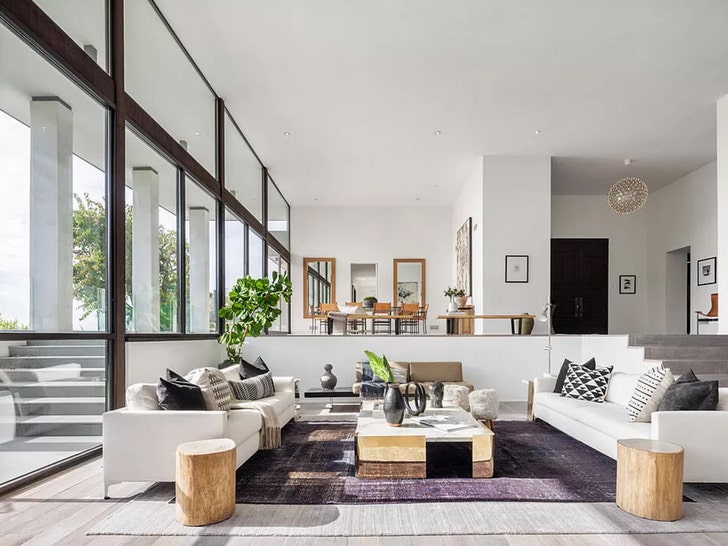 The house is 6,426-sq ft …  with sweeping, jetliner views from downtown L.A. to the blue Pacific

There are a bunch of bells and whistles, including a tennis court and an entertainment lounge.

Outside of its impressive looks, the mansion has a cool pedigree … Prince, Eddie Murphy and Warren Beatty all lived there … no, not all at once.

D.S. listed the house last month with Stuart Vetterick of Hilton & Hyland for $20 million, so it sold for just a skosh under asking.

No word on who purchased the home.