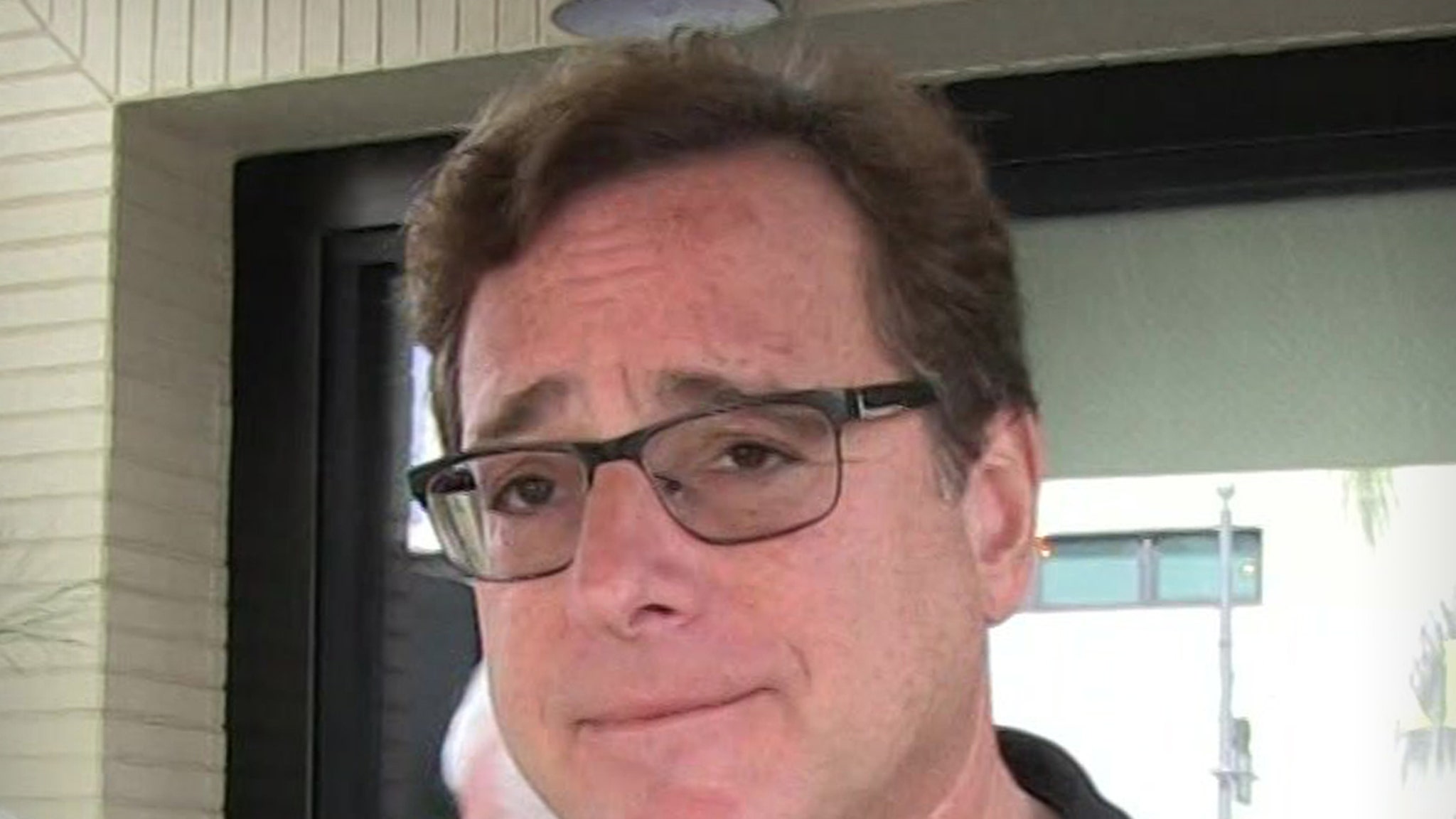 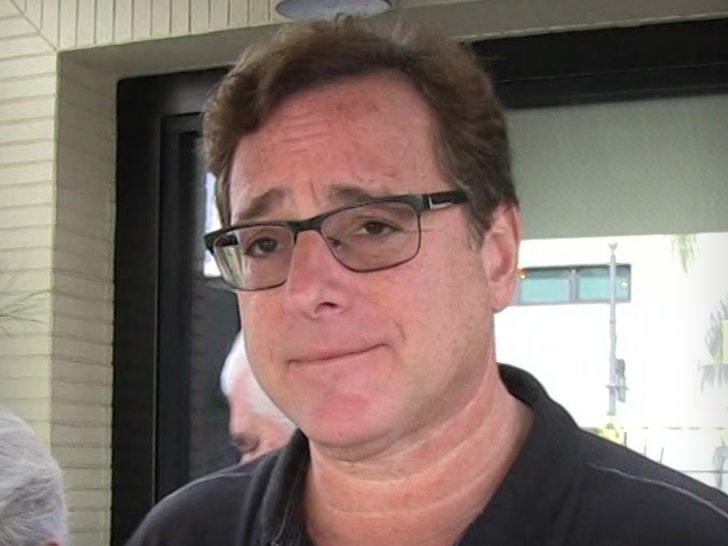 Bob Saget died from blunt force trauma to the head … this according to the Orange County Florida Medical Examiner.

TMZ has obtained the conclusions from the M.E., who said, “It is my opinion that the death of Mr. Saget was the result of blunt head trauma. His injuries were most likely incurred from an unwitnessed fall.”

TMZ broke the story Wednesday … sources with knowledge tell us he went to sleep after hitting his head and never woke up, dying from a brain bleed.

The M.E. went on to say, “A toxicology analysis did not reveal any illicit drugs or toxins. The manner of death is accident.” 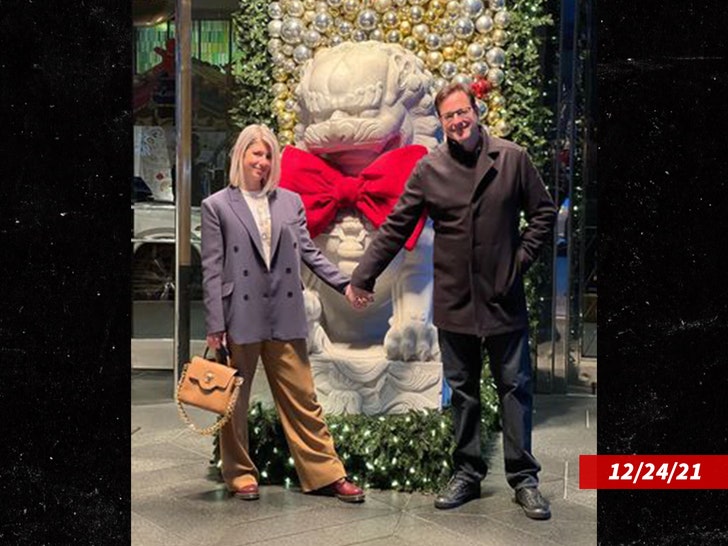 We broke the story … Bob was found dead in his hotel room at the Ritz-Carlton in Orlando earlier this month, and the original operating theory was he died of either stroke or a heart attack.

We’ve been told authorities don’t know what object Bob hit with his head, but the back of his head featured an obvious bruise … and officials think Bob didn’t know how badly he was injured.

Bob was buried at Mt. Sinai Memorial Park Cemetery in the Hollywood Hills.

Bob’s family says … “As we continue to mourn together, we ask everyone to remember the love and laughter that Bob brought to this world, and the lessons he taught us all: to be kind to everyone, to let the people you love know you love them, and to face difficult times with hugs and laughter.”