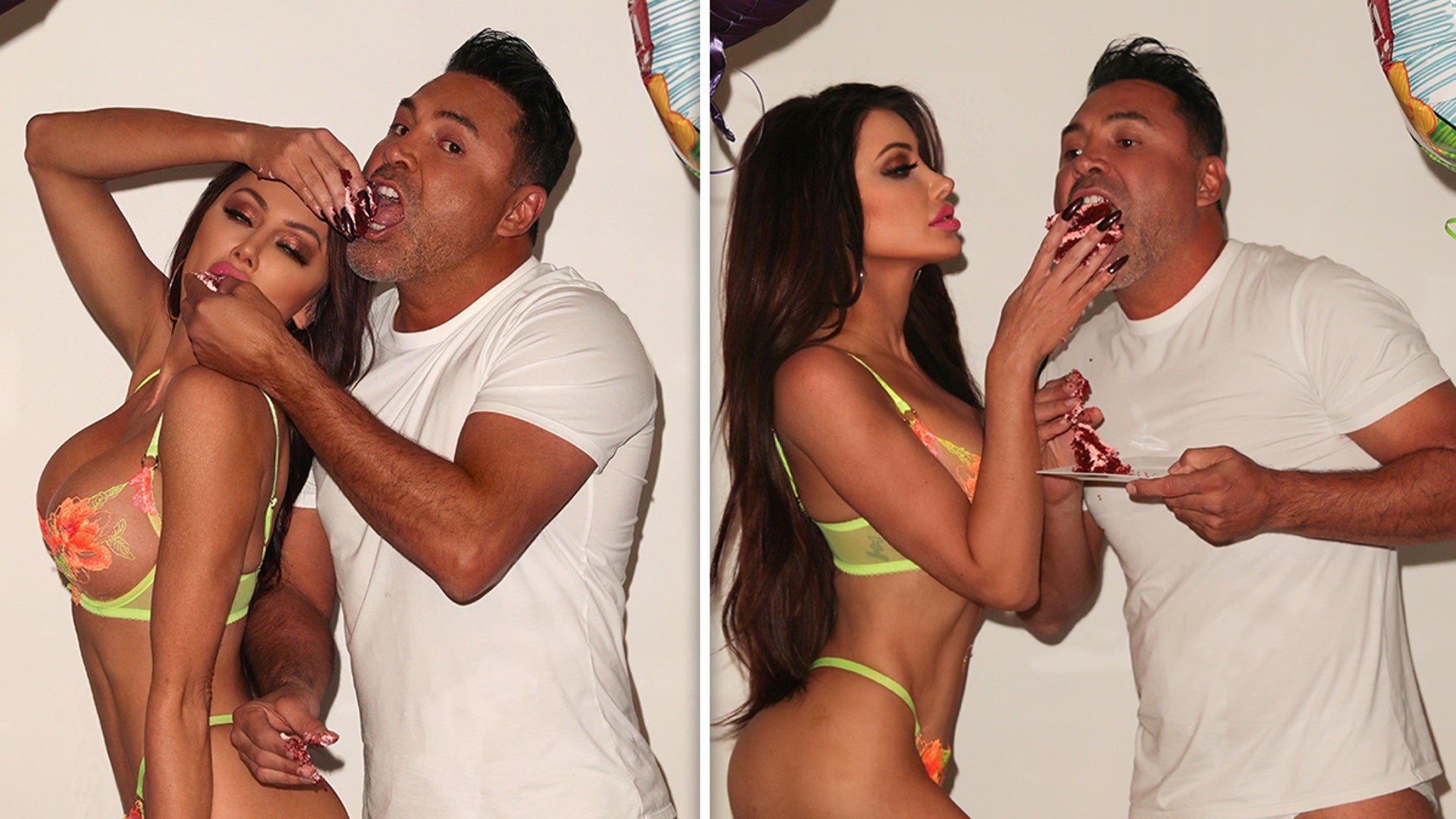 The Golden Boy’s 49th birthday is on Friday … and instead of leading up to his cake day with some presents and blowing out candles, he decided to put his modeling skills to the test and go nearly nude with his ride or die.

TMZ Sports is told … Holly wanted to make ODLH’s day so special, she enlisted photogs Collin Stark and Allen Henson to take some iconic images to make the day even more unforgettable for the couple. 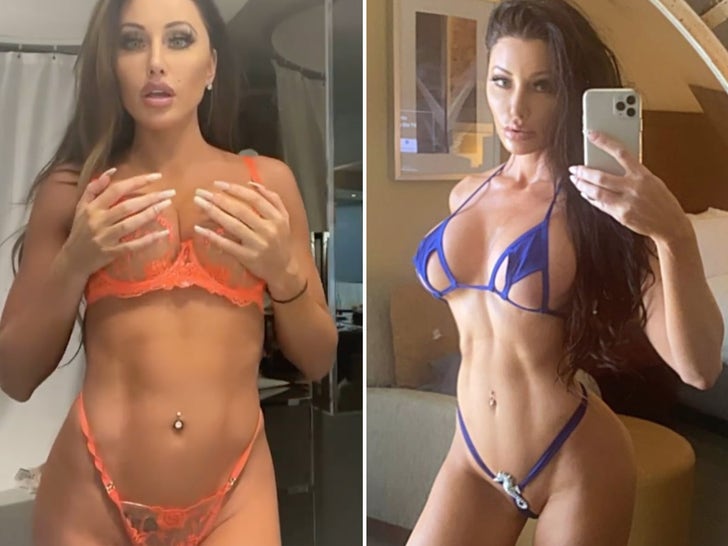 If you didn’t notice, some of the shots give off Angelina Jolie and Brad Pitt “W Magazine” vibes … which was not by accident.

The pics are pretty steamy — displaying both Holly and ODLH showing off some skin in their skivvies as they enjoy some cake.

But the sexy fun isn’t the only way the couple is enjoying Oscar’s special day — we’re told he’s spending his actual birthday helping those who have been affected by COVID-19.