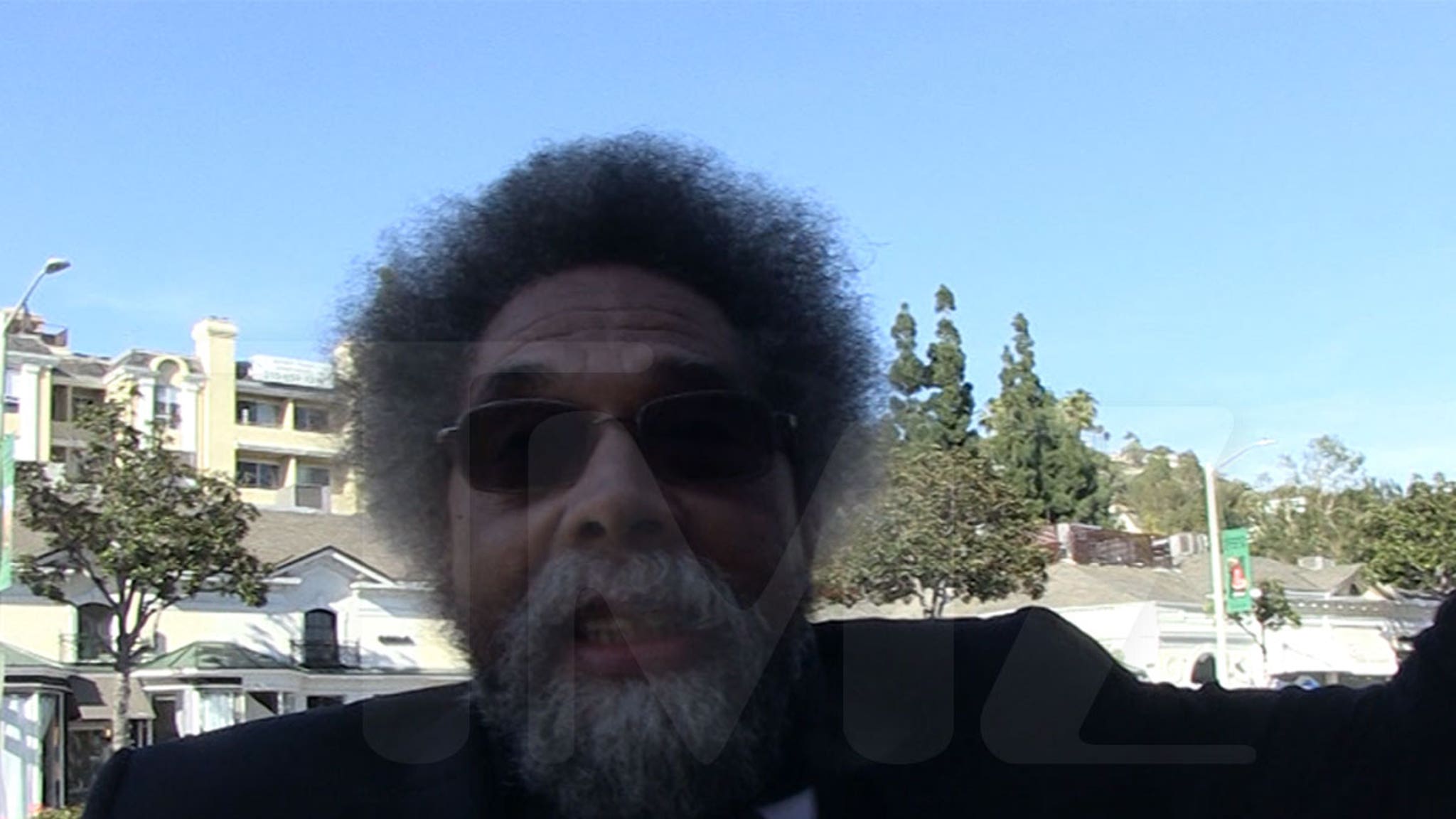 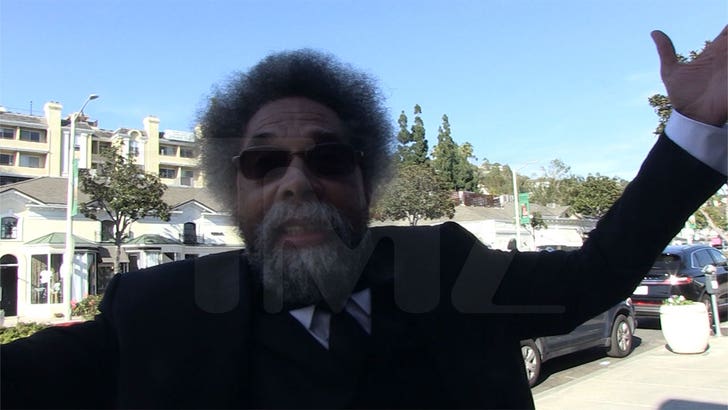 Kanye West‘s desire to rename Black History Month is totally off the mark … according to noted philosopher Cornel West, who’s taking a moment to ring the school bells for Ye.

We got the former Harvard and Princeton professor Thursday at L.A.’s Sunset Plaza, and took a deeper diver with him into Ye’s announcement that “FEBRUARY IS NOW BLACK FUTURE MONTH” … instead of BHM.

Well, Prof. West started out by giving Mr. West some props, calling him a genius … but adding he’s “confused” in many ways. Cornel says the idea that BHM is only about Black people’s past is misguided. Check out his explanation, but the Prof. says it’s very much about the future as well.

C-Dub says he thinks Ye understands this concept, because he hears it in his music — but, for some reason, he loses it outside of the studio. Or, as he put it, “There’s a sense of which his artistry is so much more profound than his rhetoric.”

It’s clear he’s got love for Ye, though — he wonders if they’re distant relatives — and he compliments one of Kanye’s tracks, in particular … before playfully urging the rapper to “get off that symbolic crack pipe.” 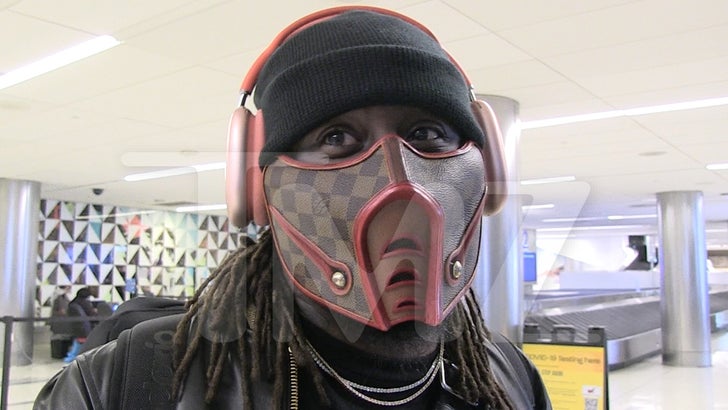 Yes, Cornel came in hot with the jokes. BTW, he also dropped some jewels for T-Pain, who told us he doesn’t think there should be a Black History Month anymore.