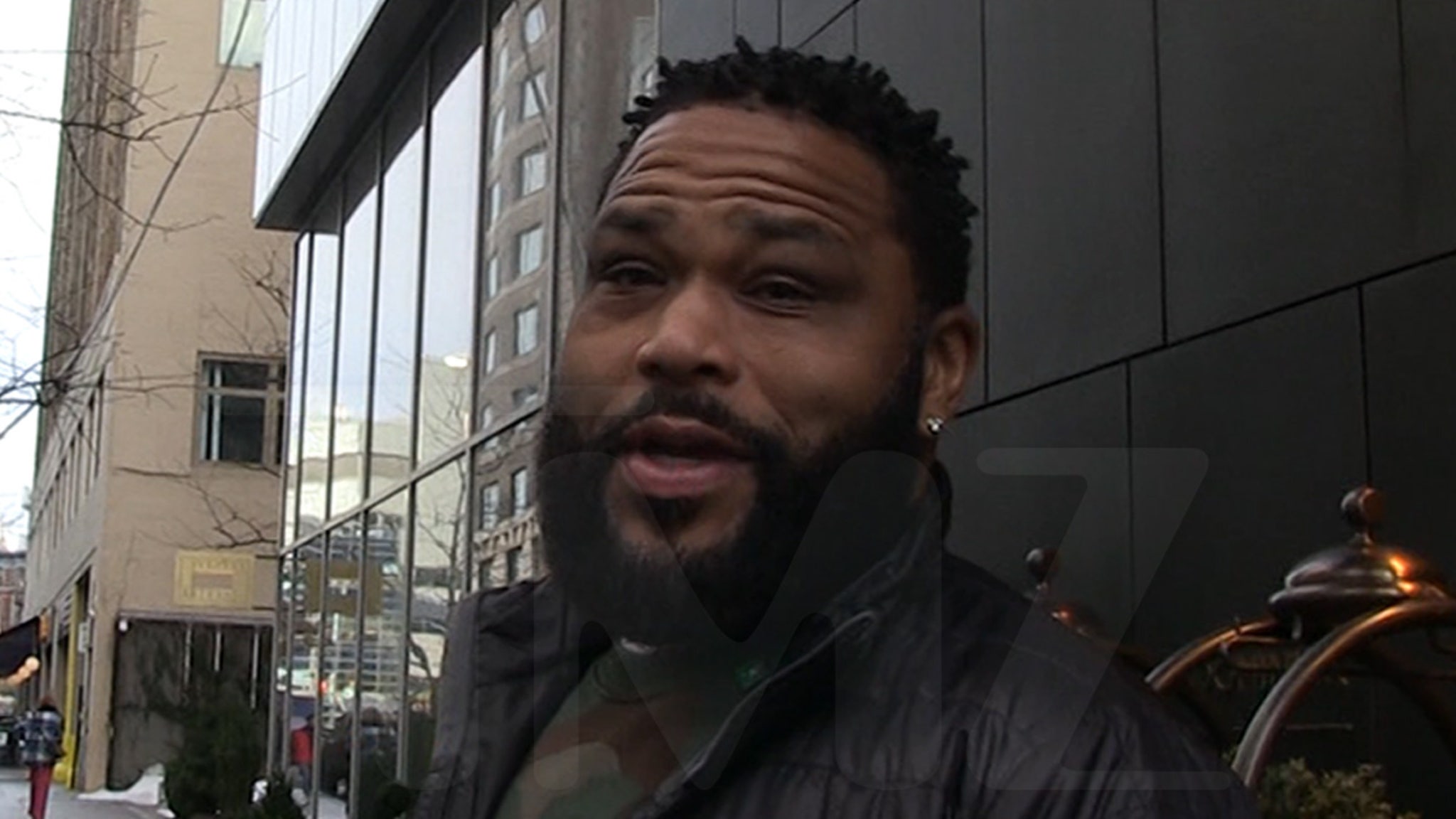 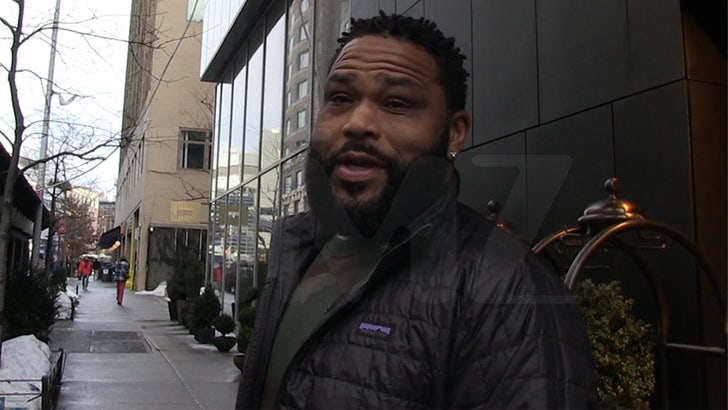 Anthony Anderson is sticking behind Whoopi Goldberg … he says we all make mistakes and should be forgiven.

We caught up with the “Black-ish” star at The Dominick Hotel in NYC. Anthony says … he only read Whoopi’s comments, so he doesn’t know the full context. But, he says he doesn’t believe they came from a bad place.

Anthony added … we all say things in the heat of the moment that we aren’t fully informed about. He doubled down and said that as long a person can admit to being wrong and apologize, then he thinks that’s fine … something he says WG has done.

Anthony says these kinda things happen to us all … for the most part, we come from a place of love and understanding.

As you know, Whoopi’s been in the hot seat since she said that the Holocaust wasn’t about race … She has since apologized but ABC still decided to suspend her from “The View” for 2 weeks.

As for Anderson, he says it’s not up to him to say if her suspension was warranted or not … in his eyes, all should be forgiven.