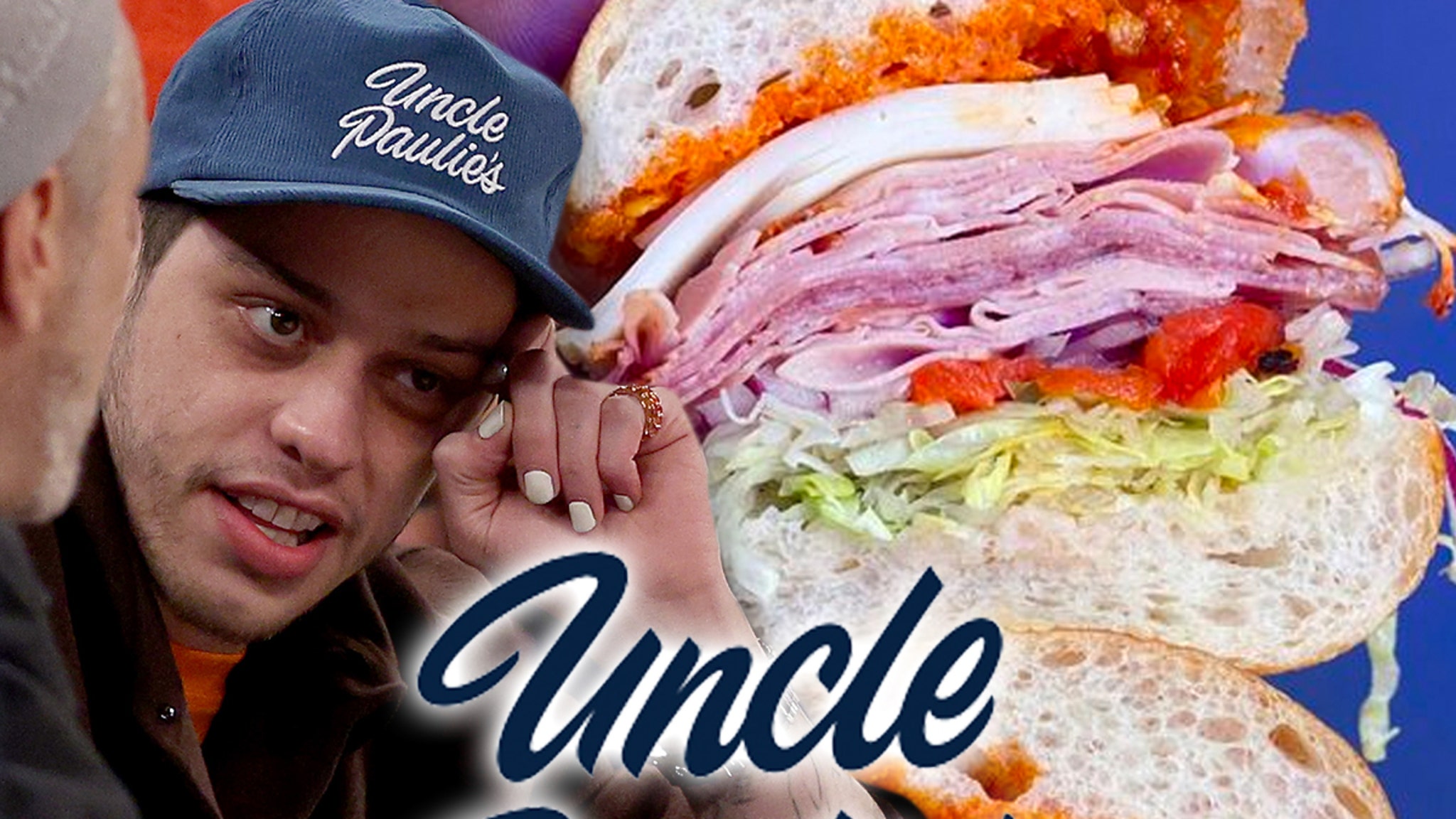 Pete Davidson has been a walking billboard recently, for a sandwich shop in downtown L.A. … and while he’s getting no coins, he’s showing lotsa love to the deli and its owners.

The folks at Uncle Paulie’s Deli tell TMZ … Pete doesn’t have a stake in Uncle Paulie’s, he’s just good pals with Paulie, with something in common … they’re both from New York. 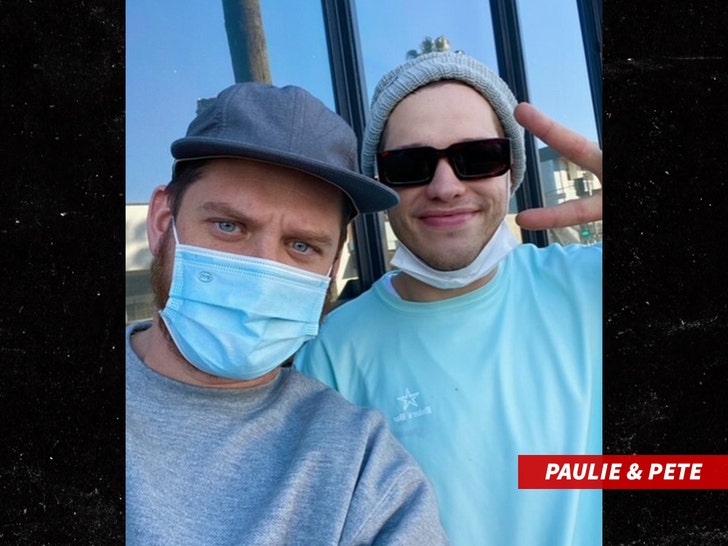 Pete was rockin’ an Uncle Paulie’s hat this week at the Knicks game.

The deli definitely appreciates the support from Pete … fact is, he’s the most famous walking sandwich board in America, and the publicity is worth a fortune. 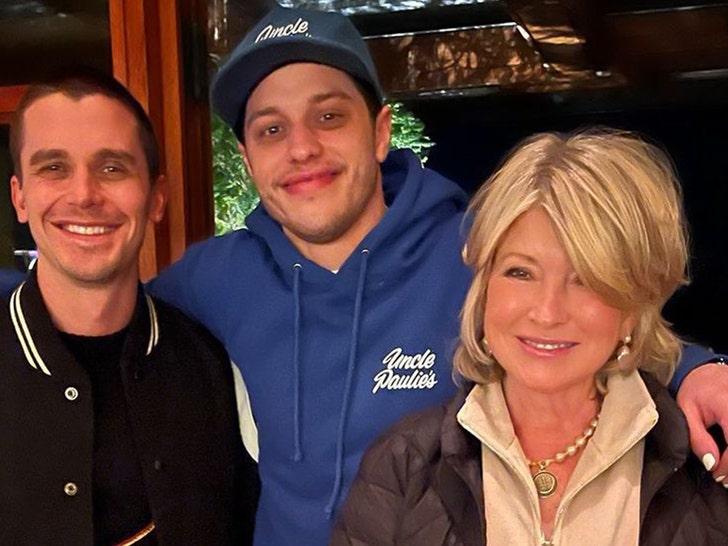 The Knicks game wasn’t a one-off. Pete recently wore a Paulie’s hoodie and hat at Nobu in Malibu … oh, and he ran into Martha Stewart and they posed for a photo.

It’s good/great timing … the deli’s opening 2 new shops in L.A. in the next month … one on W 3rd St., and another in Studio City.