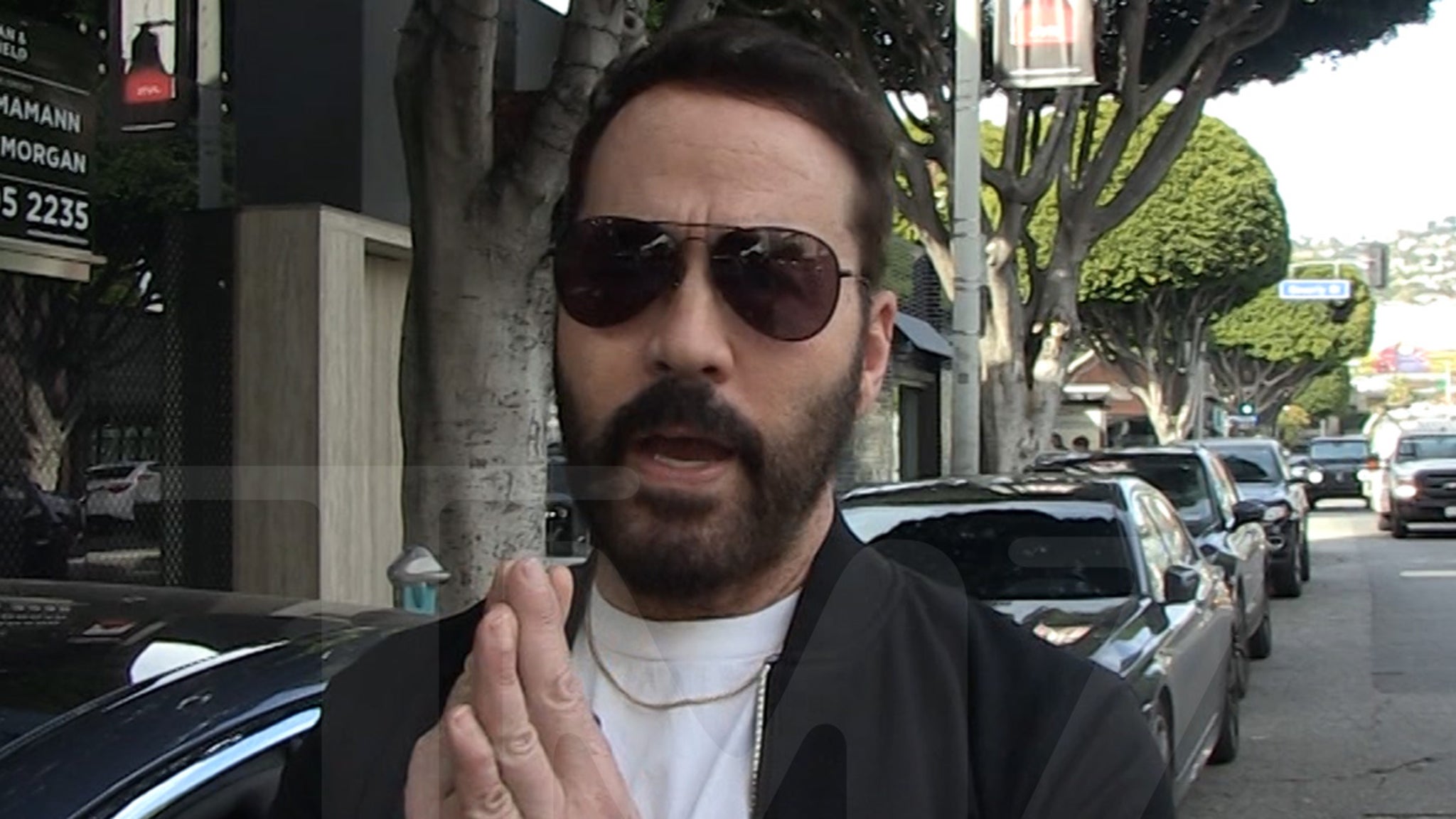 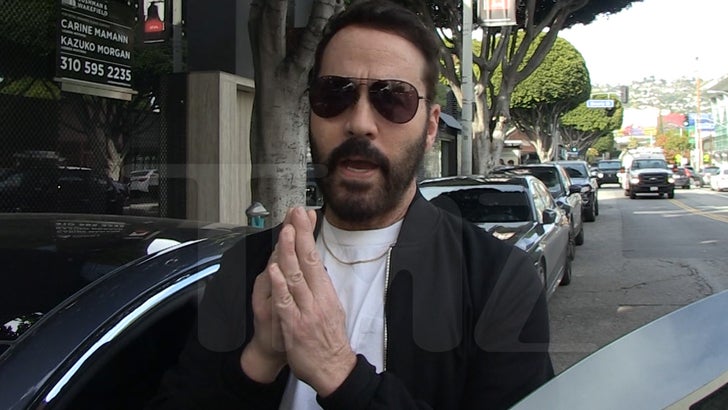 Jeremy Piven is having a hard time grasping the fact he’ll never see Bob Saget again … telling us he’d just reached out to his friend and former costar days before his sudden death.

We got the ‘Entourage’ star leaving The Henry Monday in L.A., and asked how he will remember Saget, who once worked with him on the hit HBO series. 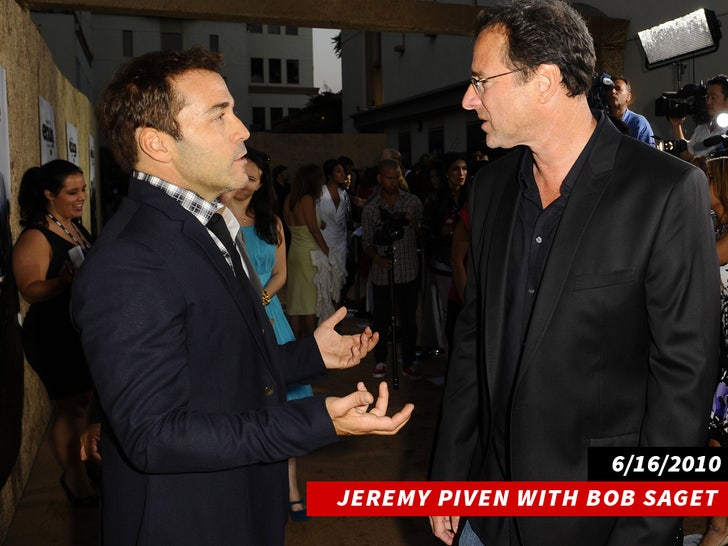 Jeremy says Bob was a rare breed in comedy … a sweet, kind man who also had a serious edge to his humor, and never felt too big to mentor others.

TMZ broke the story … Bob was found dead Sunday in the Orlando Ritz-Carlton hotel, the day after performing about 2 hours away in Jacksonville.

Jeremy says it’s all very surreal because he had just tried to get in contact with Bob a few days ago, but had not heard back from him. You can see it in the video, he’s still struggling to wrap his head around the loss.

Bob was 65, but Jeremy says he had a “vibrant spirit” … telling us it’s making his death even more shocking and confusing. As for the torrent of love and support from people in show biz — Jeremy says it’s proof of Bob’s real impact on fellow celebs.

It’s a heartfelt conversation … and Jeremy explains how Bob not only made an impact on his standup career, but on countless others’ as he led by example.