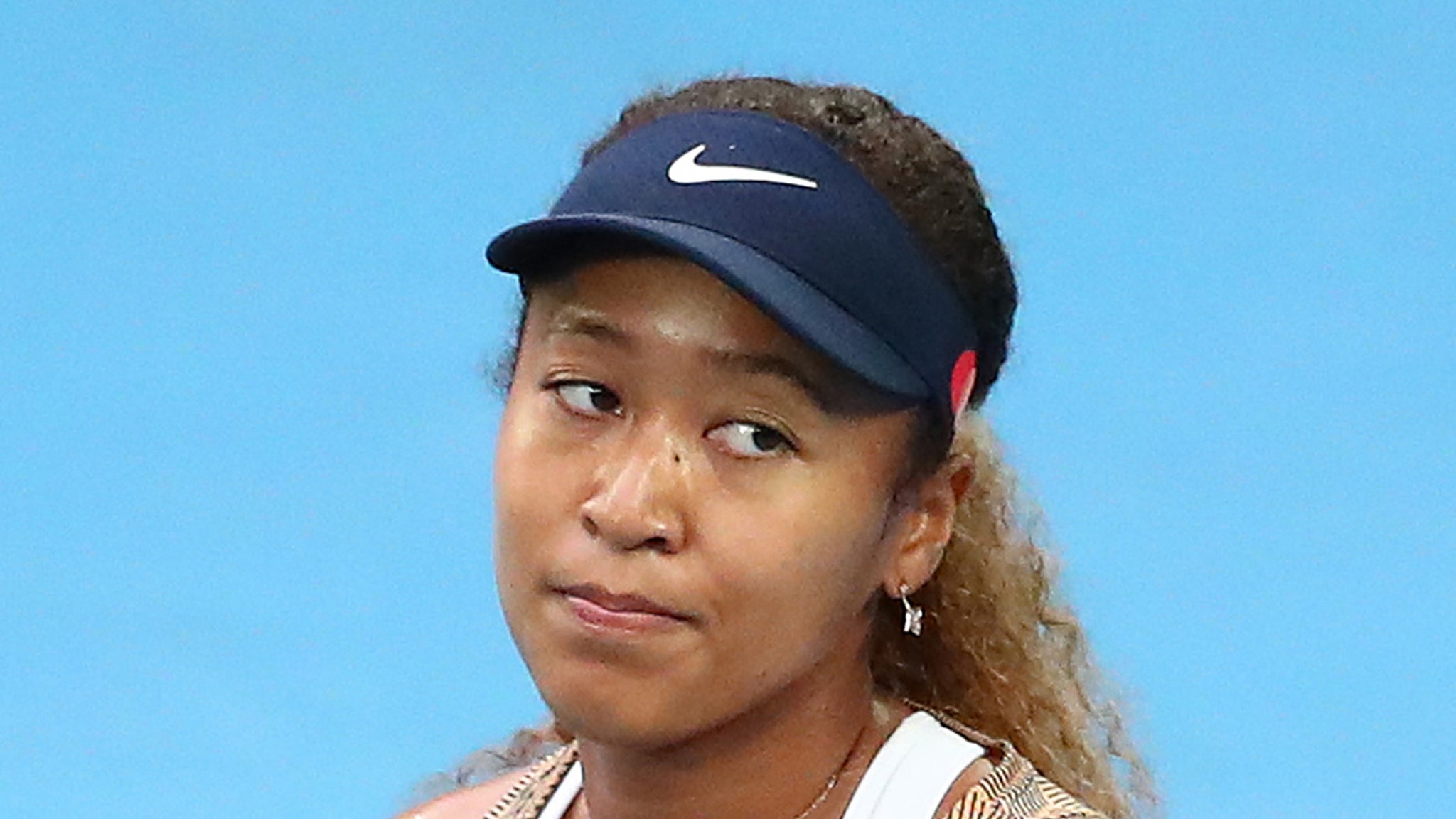 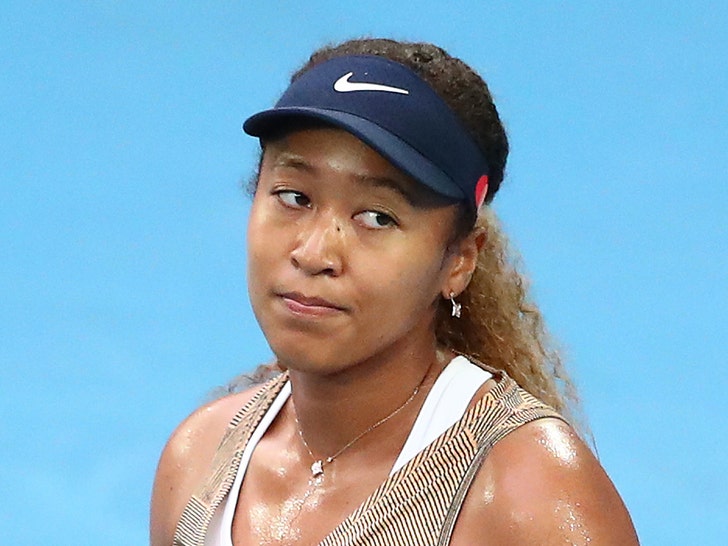 Naomi Osaka announced she’s pulling out of the semi-finals of an Australian Open warm-up tournament after she says her body went into “shock” from playing hard tennis … after she took months off to focus on herself.

Now, the Australian Open — already possibly without superstar Novak Djokovic — could also be without one of women’s tennis’ biggest stars, Osaka.

Naomi, clearly bummed, announced she was withdrawing from the Melbourne Summer Set over an ab injury.

“I had a lot of fun playing here in Melbourne,” Osaka said in an official statement. “Unfortunately I have an abdominal injury which I need to rest and prepare for the Australian Open.”

Osaka expanded on the injury on social media, tweeting her body “got a shock from playing back to back intense matches after the break she took” … forcing the former No.1 ranked women’s tennis player to pull out at the last minute.

Sad to withdraw due to injury from my match today, my body got a shock from playing back to back intense matches after the break I took. Thank you for all the love this past week ❤️ I’ll try to rest up and I’ll see you soon!

As we previously reported, Naomi returned to the tennis court in November … after stepping away from the game to focus on herself following an emotional loss at the U.S. Open in September.

Osaka — a four-time Grand Slam singles champion — has been outspoken about her struggles with mental health in the past, infamously boycotting the media at the French Open.

And now, 24-year-old Osaka — who was scheduled to play Veronika Kudermetova of Russia — is sidelined once again … as she tries to rehab her way back to competition.

Thankfully for tennis fans, barring something unforeseen, Osaka is expected to play in the Australian Open Tournament … which begins January 17.