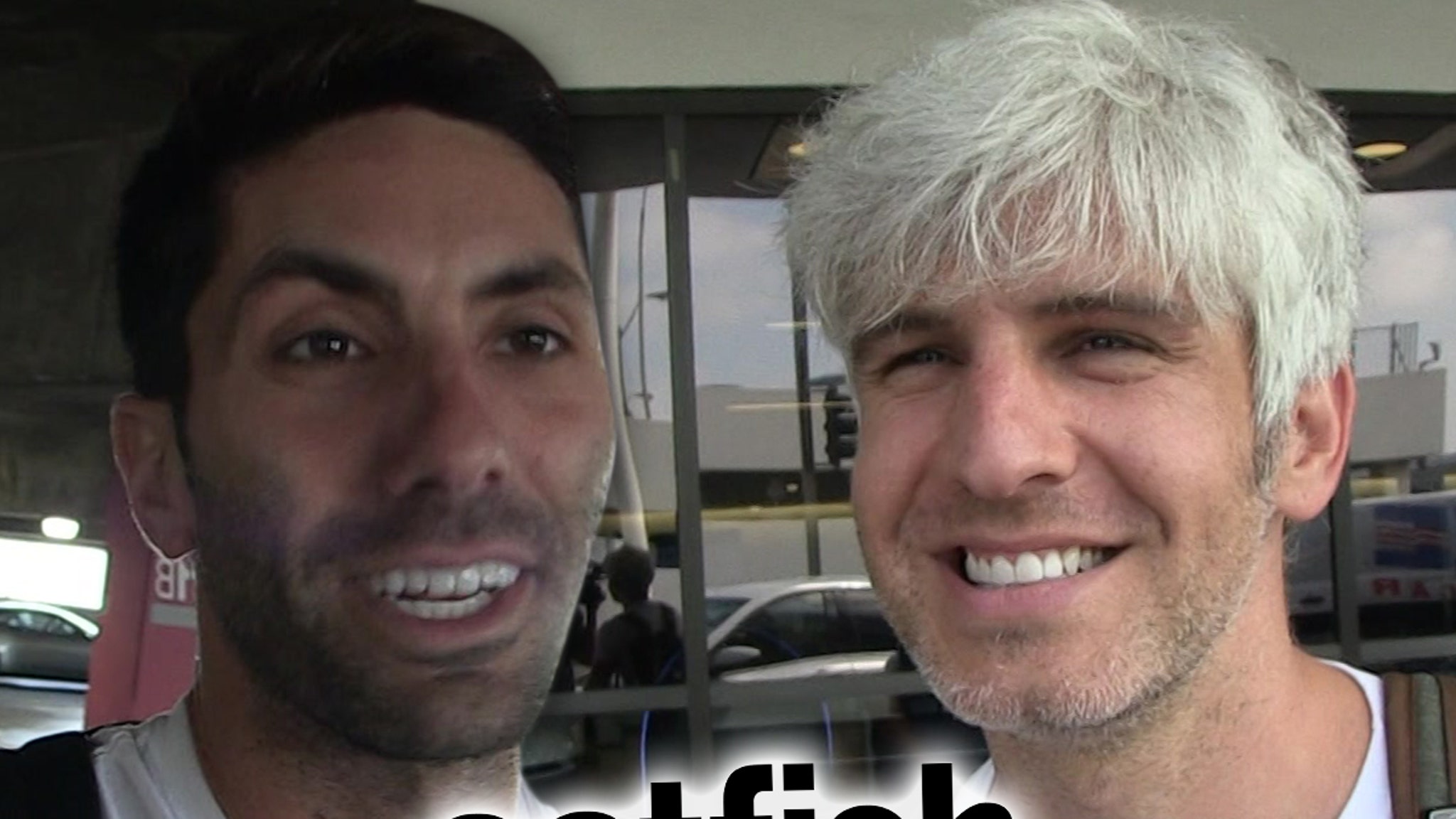 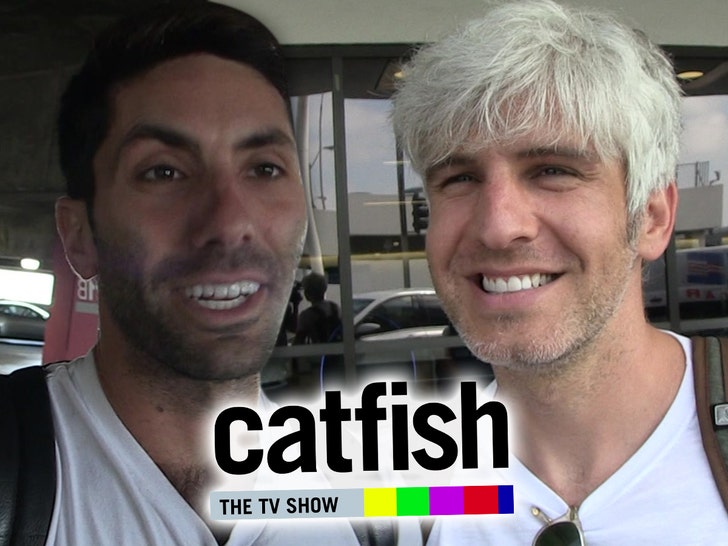 Nev Schulman is not reuniting with his longtime TV partner Max Joseph for the next season of ‘Catfish’ … even though Nev made fans think it was happening.

Here’s the deal, Nev posted a video on social media Tuesday showing him goofing off with Max and promoting the reality show’s upcoming return, leading to a flood of comments from folks freaking out about Max potentially being involved or asking if he was in the fold.

But, our sources tell us Max is NOT returning to the show or appearing on any episodes this season.

We’re told Nev and Max have remained friends over the years and the video was shot Monday night while the duo was kicking it in Los Angeles.

TMZ broke the story … Max quit the MTV show, which he helped create and host for 7 years, back in 2018 to pursue a career in filmmaking.

It sounds like the door is open should Max ever get the ‘Catfish’ hosting itch … our sources say Nev would love to have him back in the future, if that’s something Max would ever want to do.

‘Catfish’ is coming back Wednesday night on MTV … with Nev and Kamie Crawford as hosts, and — thanks to the pandemic — the whole season was produced remotely.