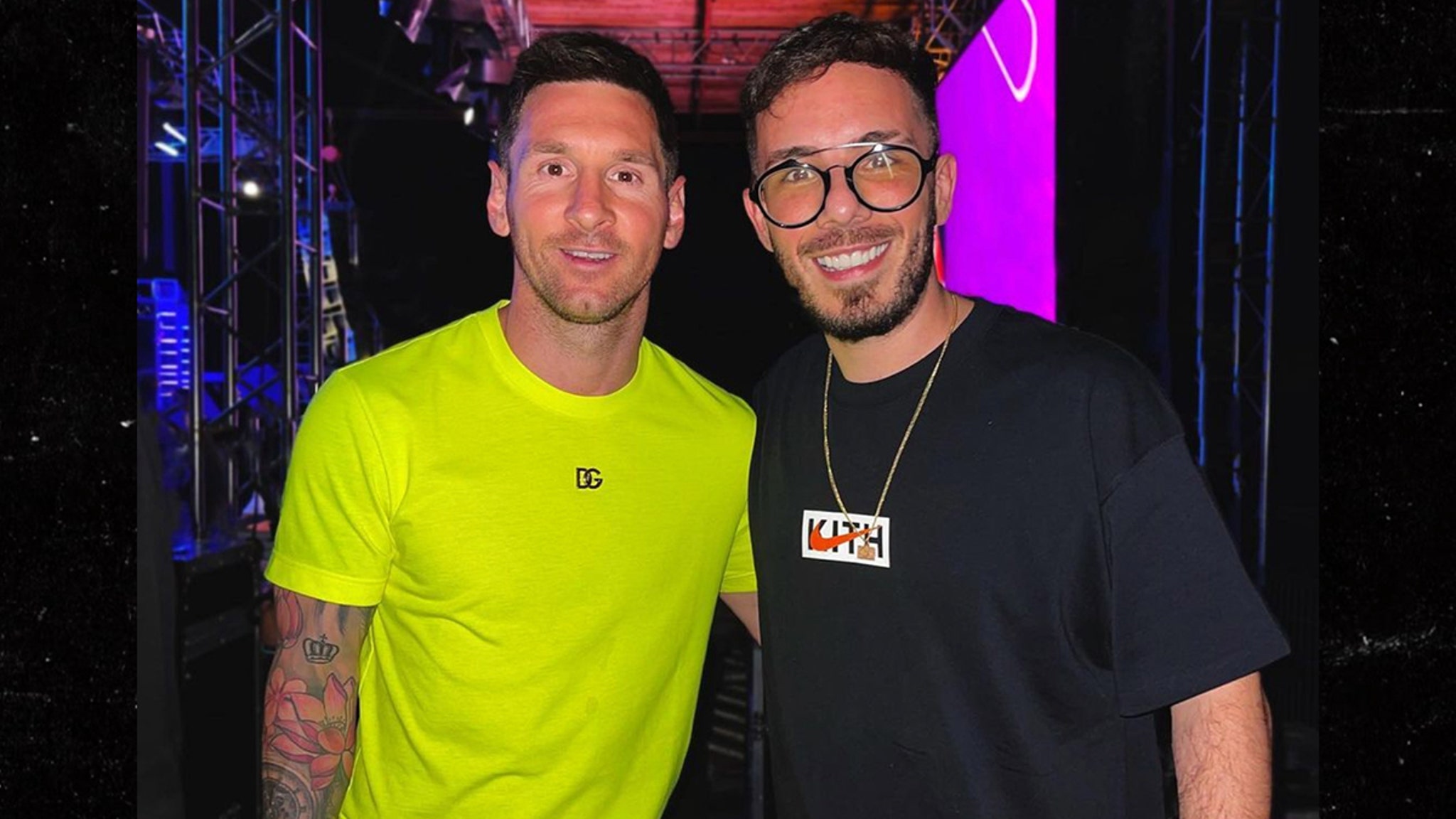 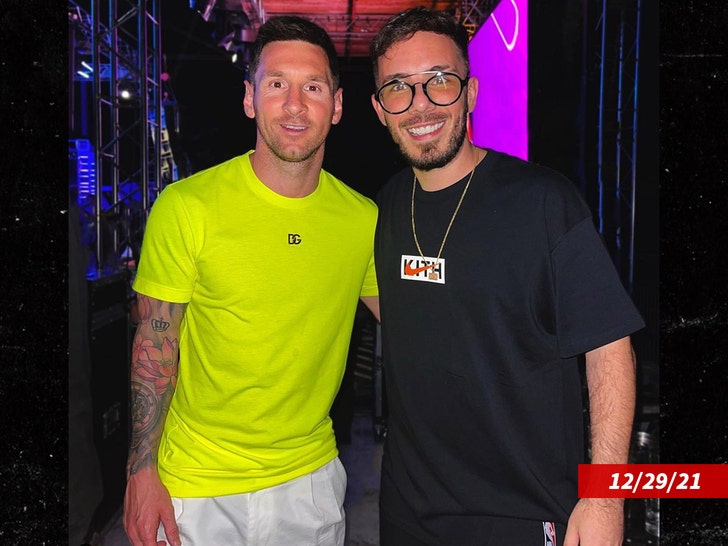 A famous Argentinian DJ claims he’s been receiving death threats and nasty insults this week … after he says fans believe he was the reason Lionel Messi came down with COVID-19.

DJ Fer Palacio — who has over 1 million followers on Instagram — posted a video message explaining the situation on Sunday … saying soccer aficionados are blaming him for Messi’s positive test after the two were spotted partying together late last week. 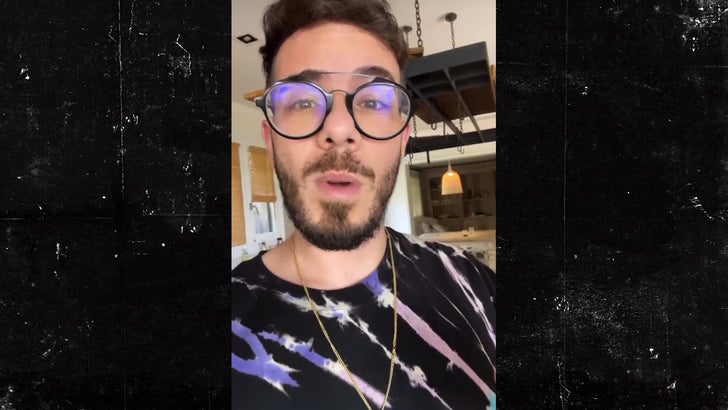 “I am a trend on Twitter because Messi tested positive for COVID-19,” the DJ said.

“They relate this to me saying that I infected him. They have even called me ‘murderer.’ I have a lot of very bad private messages.”

The 31-year-old, though, implored fans to stop … saying it’s just not possible for him to have given the soccer superstar the virus — because he doesn’t have it. 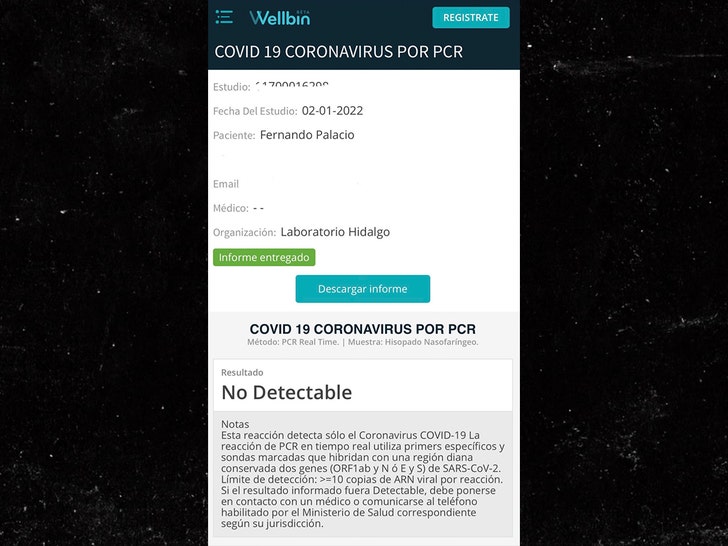 “Yesterday I got tested because I have to travel to Uruguay,” he said showing a picture of a negative COVID test, “and I do not have COVID-19.”

Messi, meanwhile, is isolating away from his Paris Saint-Germain team … after the squad confirmed on Sunday he and three of his other teammates had the virus.

The seven-time Ballon d’Or winner appears to be in good spirits following the diagnosis … sharing a few encouraging words at the beginning of the new year.

“I can only give thanks for everything that I had to live in this 2021,” Messi said on social media. “Even more so when many people had a really bad time because of the s****y virus that never ends.”

“Hopefully 2022 brings a lot of health, which is what I wish you all for the new year. Hug to everyone!!!”