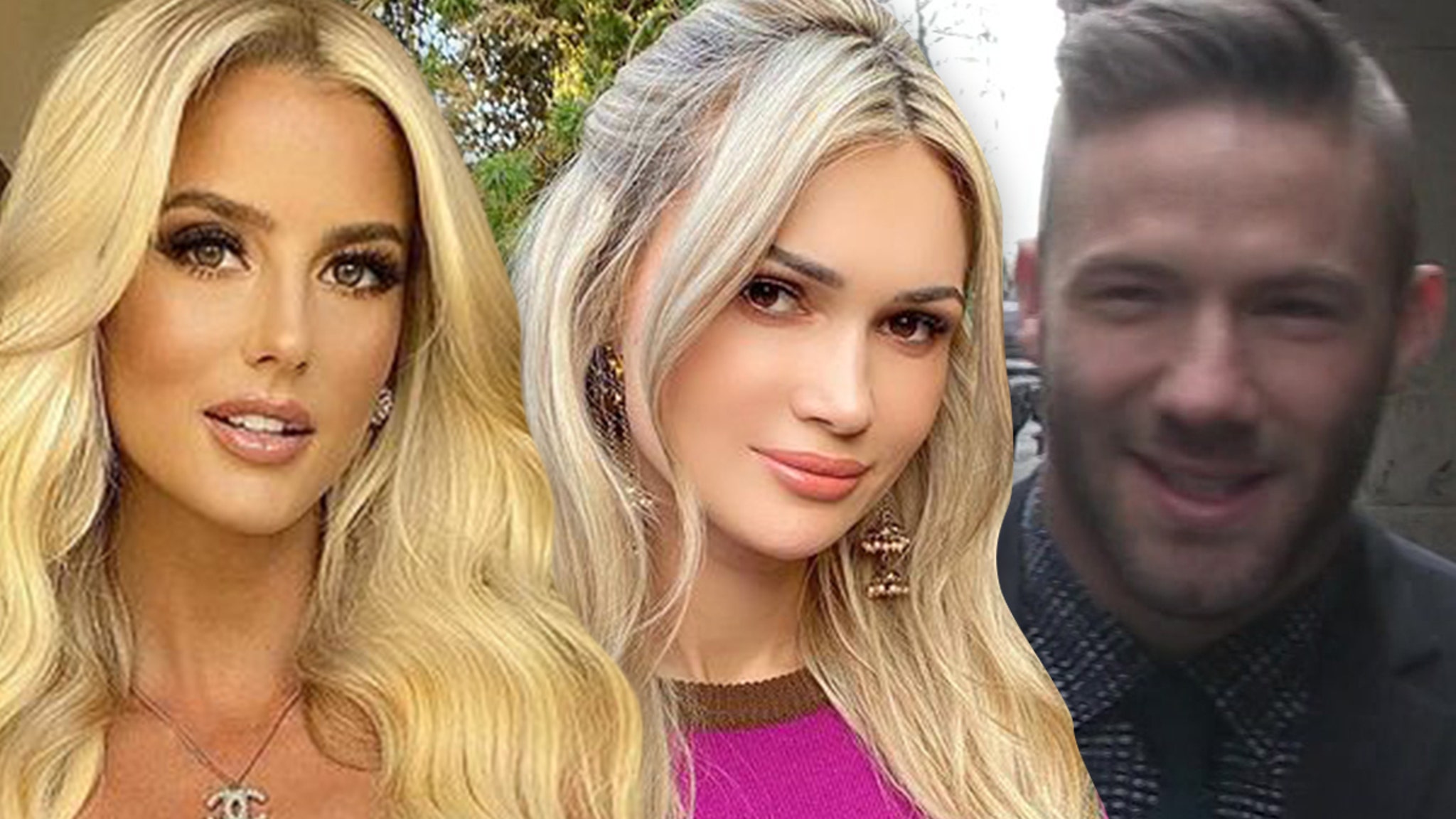 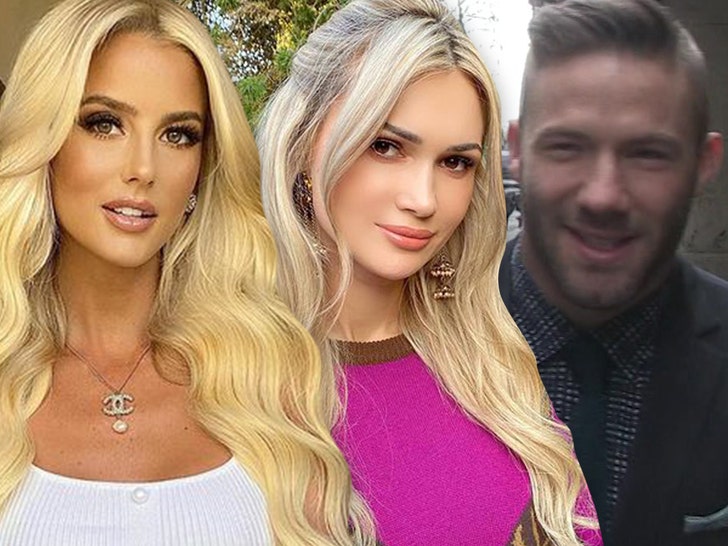 Emma’s the one who introduced Julian to Swedish model Ella Rose, and now that the two have a kid together, Emma’s got a very important role in their lives.

Julian and Ella’s daughter, Lily Rose, just celebrated her 5th birthday … and Emma was there, of course, because she’s the godmother.

The connection is 10 years in the making … because it was about a decade ago when Emma and Ella met at an after-party for the Oscars before becoming roommates.

In fact, Emma introduced Ella to Julian — she knew him because she has family ties to Boston and Julian, of course, played for the New England Patriots — the rest is history.

Our sources say when Ella became pregnant with Julian’s child, it was only natural for her to pick Emma as the godmother … they were best friends after all.

Emma’s super hands-on … she was even in the delivery room with Ella when Lily was born — she had her hand on Ella’s leg during the birth. 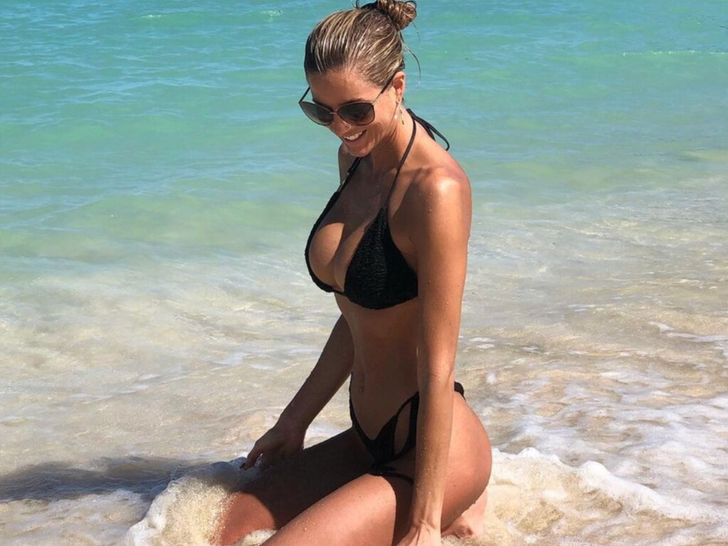 While Emma’s starring on “Selling Sunset” now, we’re told Ella and her daughter haven’t been asked to be part of the show … but never say never.