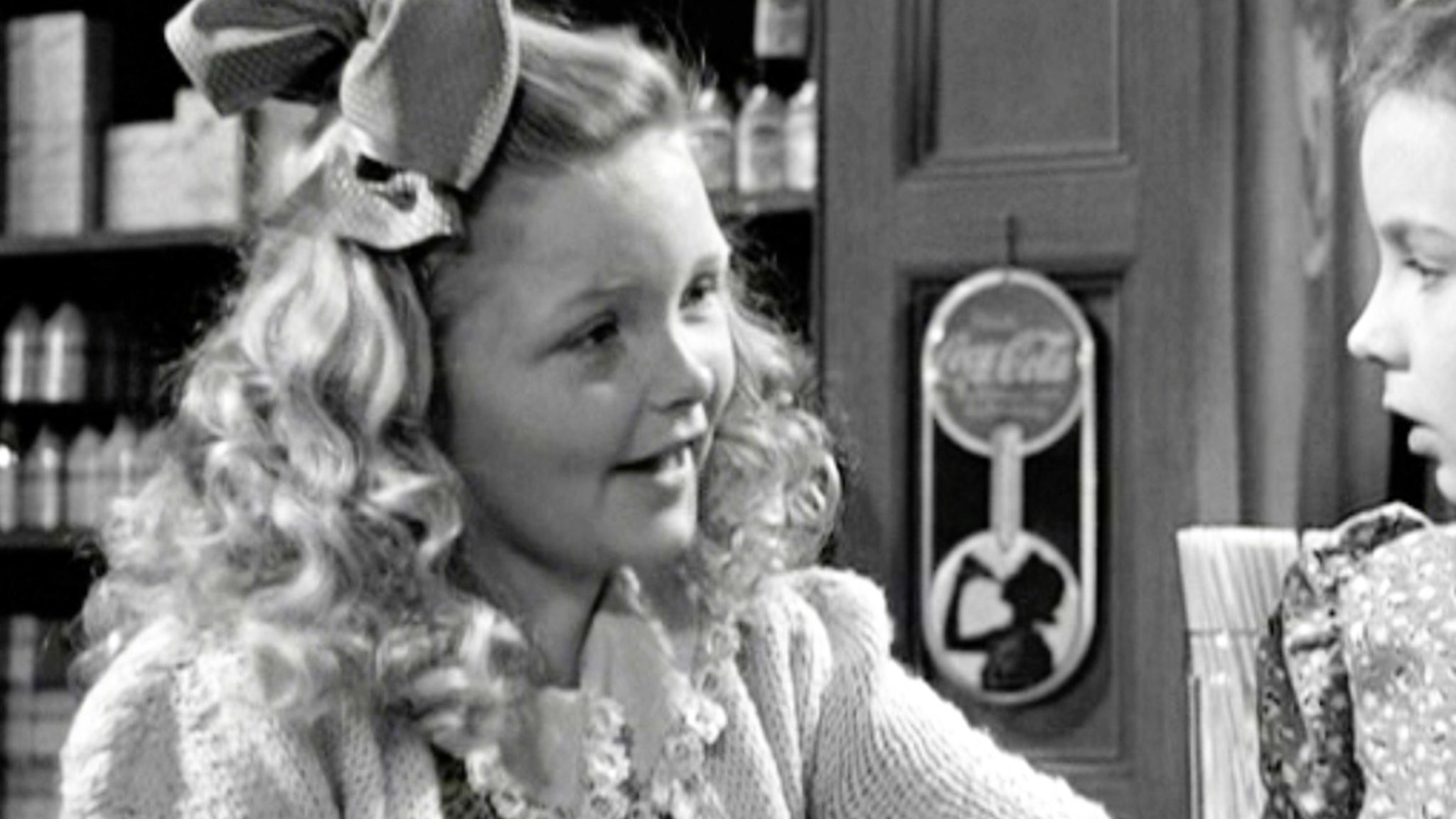 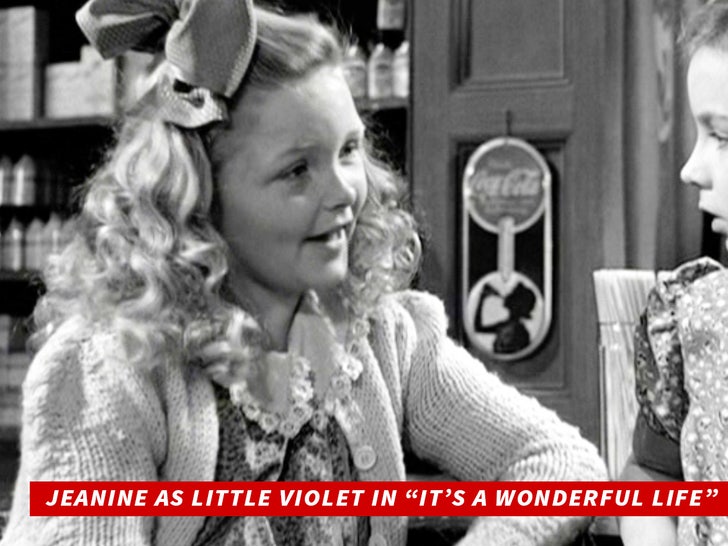 Jeanine Ann Roose, the little girl featured in the iconic movie, “It’s a Wonderful Life,” has died … TMZ has confirmed.

Jeanine passed on New Year’s Eve at her home in L.A. We’re told she had been battling an illness — an infection in her abdomen — for a couple of months and succumbed to it. We’re told it was not COVID-related.

Jeanine played Violet Bick, aka Little Violet, in the 1946 film. She once said, “It’s A Wonderful Life was the only movie that I was in and it been an amazing lifetime experience to have been in such a collectively meaningful picture.”

But, that was about it. Jeanine said her acting career ended when she enrolled at UCLA and decided not to become a performing arts major. She wanted to go into a career that helped others and thought about nursing, but decided instead to become a psychologist and ultimately a Jungian Analyst.

She actually saw a connection between her career choice and “Wonderful Life,” saying, “It became clear that my desire was specifically to help others who were struggling with finding meaning in their life — not unlike Clarence in the movie who helps George see the meaning of his life.”

“Wonderful Life” wasn’t Janine’s first gig … she appeared on “The Jack Benny Show” when she was 8, as Little Alice Harris.

Janine married Eugene Richard Auger in 1964. She was surrounded by her loved ones, including son Joe, when she passed.