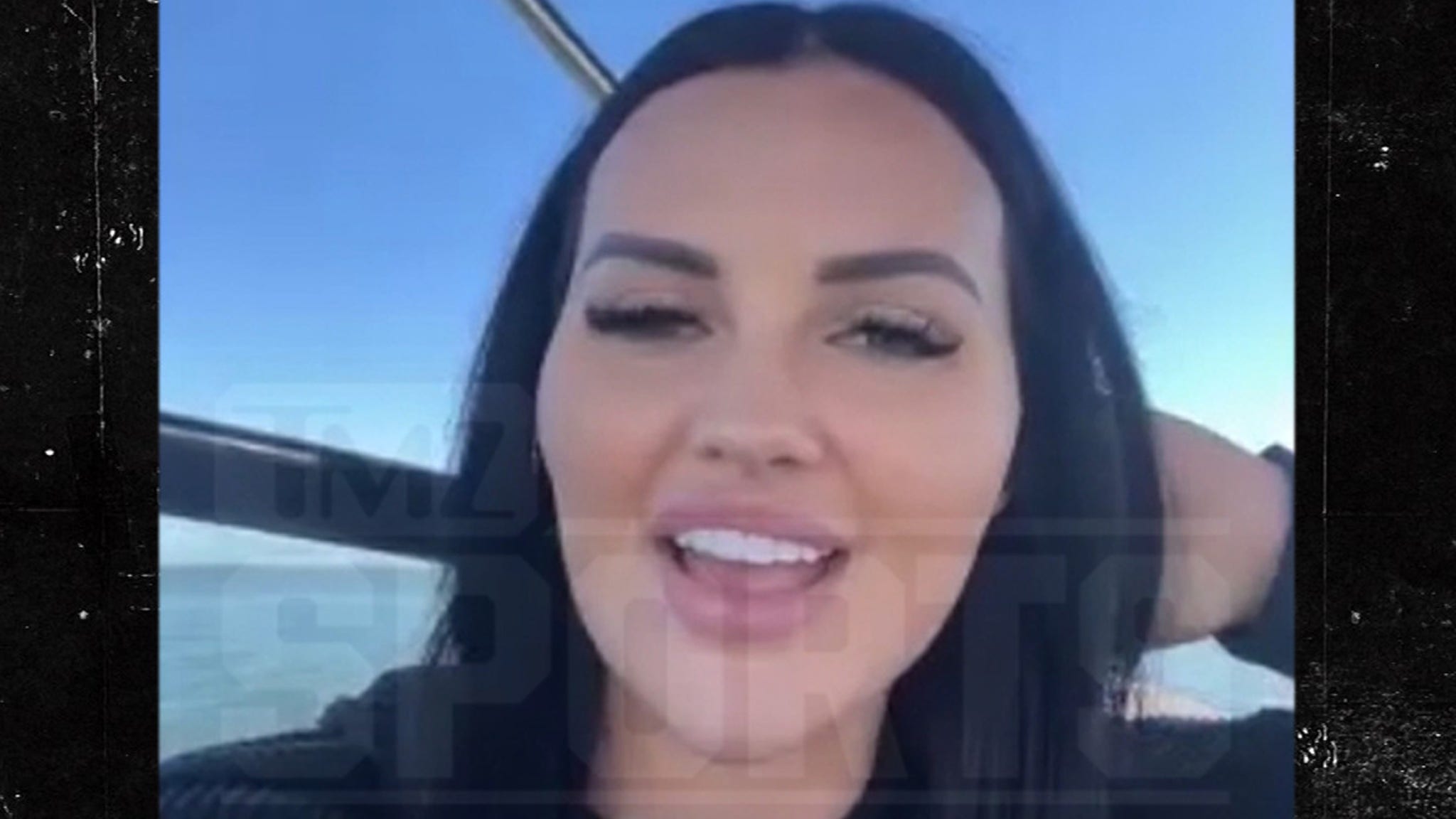 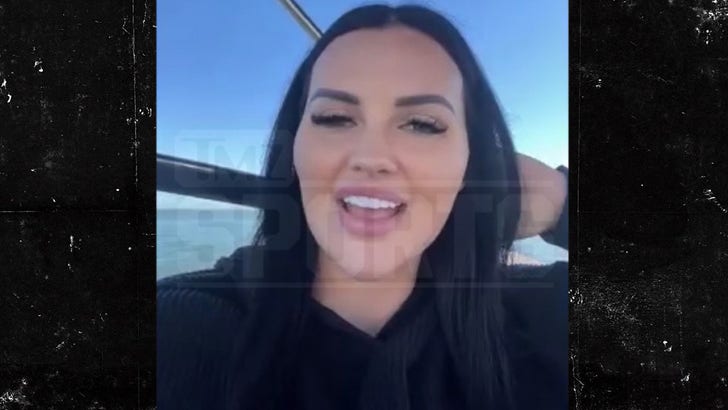 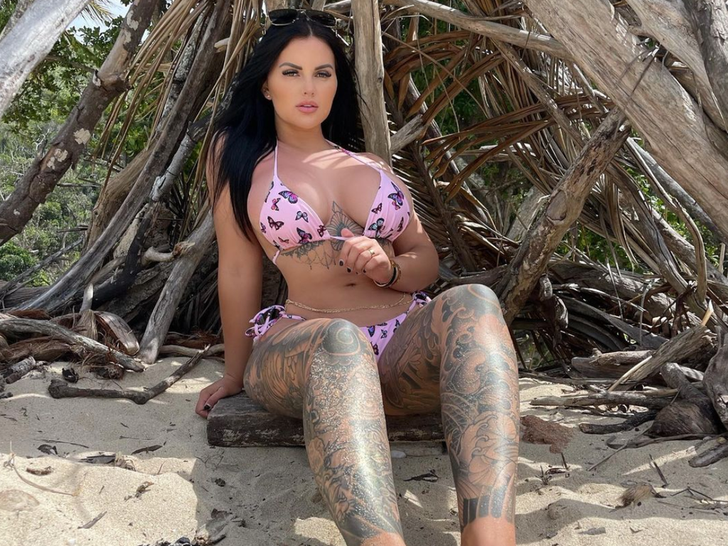 “I left for many reasons. It was a toxic environment. Difficult for a female obviously. I got treated differently than everybody else,” Gracie says … “It was just an extremely taxing environment and industry to be in unfortunately for my mental health.”

Gracie’s story is amazing. She used to be a driver for Paul Morris Motorsport racing team … where she raced for several years. In 2017, she jumped to another team, Dragon Motor Sport.

Renee eventually left the sport but admits she was down on her luck for a while before turning to OnlyFans.

Despite the stressful experience as a racer, Gracie tells us there are certain aspects she misses, saying “I really miss that exhilarating pressure and the push to always be better. That’s why I started racing.”

But, despite sometimes pining for the speed and competition … the adult film star says she’s absolutely confident she made the right career decision.

And we bet there are a whole lot of fans out there who agree.